The 56th India Men’s National Basketball Tournament for the PSG trophy is all set to commence from 3-7 August at PSG Tech Indoor Sports Complex. The inaugural for the same will follow on 3rd August at 5 pm.

Accordingly, R. Rudhramorthy, President, PSG Sports Club and K. Prakash, Principal, PSG Tech the inaugural guests will preside over the event followed by the first round of the scheduled matches on the same day. 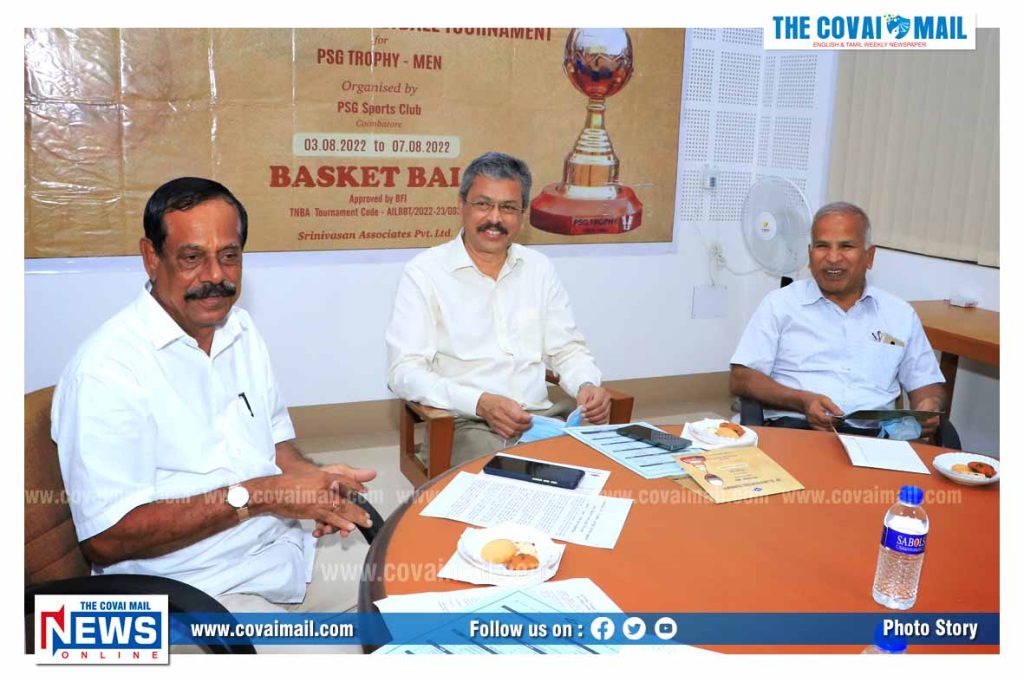 The committee stated that the participating teams are selected based on state-level selection conducted by the basketball federation. Also, the players of these teams have high employability in various sectors, including the Indian Railways. Hence, the teams’ arrival has begun and the committee has taken charge of accommodating these teams. 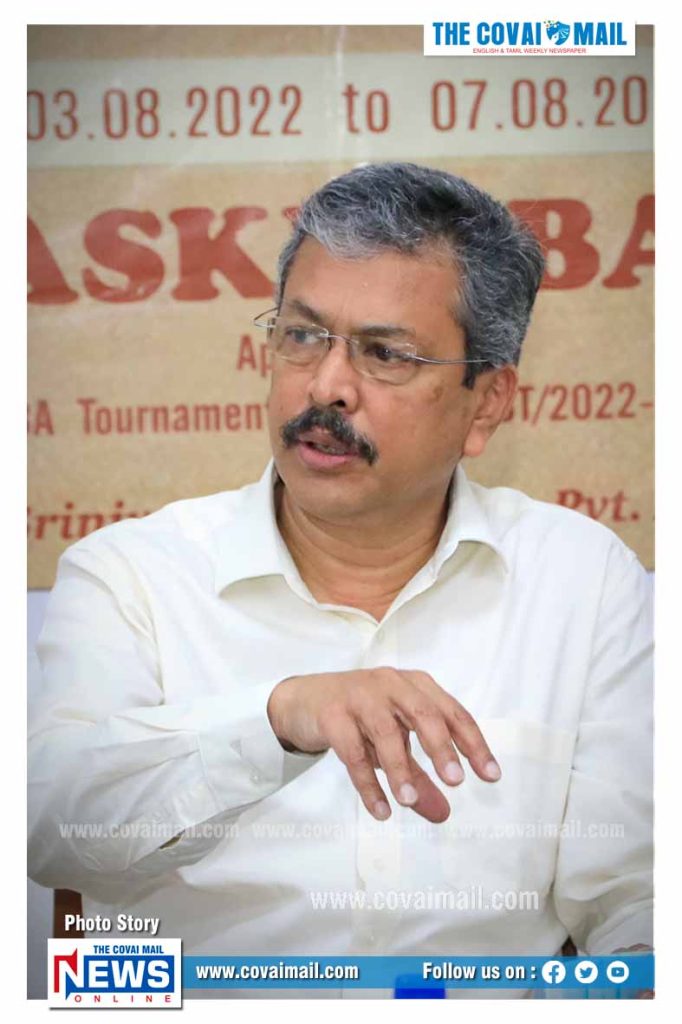 In addition, the 56th tournament has resumed after 2-years of the pandemic, with has led to its great attention. The organizing committee has announced to live stream all the matches on YouTube, facilitating the ease of approach for the audience to enjoy the tournament from across the country and even abroad.

Over the years, Flipkart, India’s homegrown e-commerce marketplace, has built an ecosystem which connects local sellers from across the country to millions of customers while […]

Srinivasan Services Trust, the CSR arm of TVS Motor Company has succeeded largely in facilitating the process of sustainable development in over 2500 villages spread […]