2021 was a challenging year for all of us, and it was the same for the tuskers. To note that at least several elephants suffered in some unnecessary or untimely way in 2021 in this Coimbatore district was absolutely shocking.

Starting from January, we were able to gather reports from reputed media and magazine about the pains and troubles of elephants in and around areas of Coimbatore district, and the ranges the come under Covai.

India Today reported on January 5, 2021 that a 20-year-old elephant died in Semmedu village in Coimbatore, and the cause of death was electrocution. “Initial investigation revealed that high voltage electricity was tapped illegally from a nearby post using metal wires,” Pramod Madhav of IT reported. 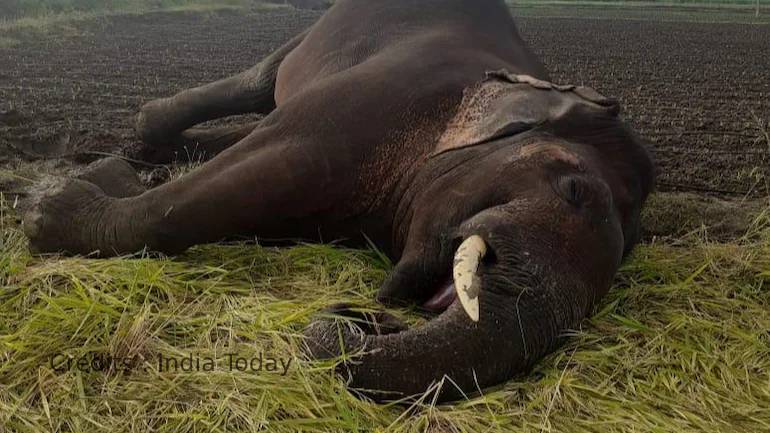 A 25 year old elephant was hit by a train in March 2021 near Walayar on the Tamil Nadu – Kerala border, close to Coimbatore forest division, and it suffered death due to injuries. “The elephant was under treatment at the Chadivayal elephant camp of the Forest Department. It had suffered multiple injuries after it was hit by the Thiruvananthapuram-Chennai Express. It was also dragged by the train for about 100 metres along the tracks,” according to The Hindu.

A 45-year old female elephant was found dead in the forest area in Anamalai Tiger Reserve (ATR) in the Coimbatore district in June 2021, reported Outlook via details received from Press Trust of India.  “As the autopsy revealed that the elephant died of natural causes, the carcass was kept deep in the jungles as a feed to other wild animals”, it added.

A female wild elephant aged between 13 and 15 years was found dead in the Anaikatti Forest area in Coimbatore in July. “The dead animal was found to have been bleeding from its mouth and anus, leading to suspicions of anthrax. The blood samples from the dead elephant were sent to the Animal Disease Intelligence Unit (ADIU) for testing. The sample tested positive for Bacillus Anthracis, the bacteria that causes anthrax,” The News Minute reported.

At the last days of August 2021, an elephant was found dead in a village that falls under the Anamalai Tiger Reserve (ATR) in Coimbatore. The Outlook reported that the Forest Department officials who rushed to the spot noticed that both the tusks of the wild elephant were missing. 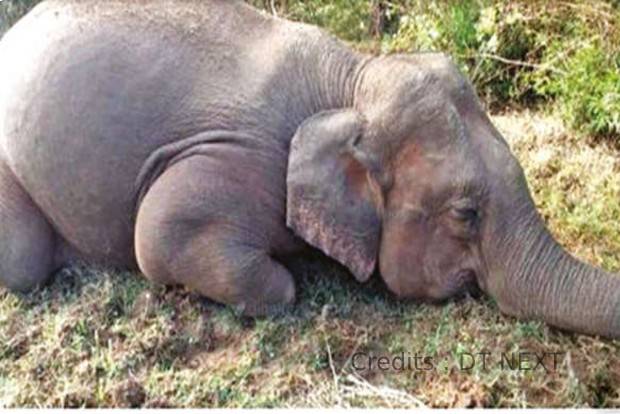 In October 25, 2021, the skeletal remains of a 30-year-old male elephant was found at the Bouluvampatti forest range, Coimbatore. The two tusks of the elephant were missing. The Times of India mentioned in its article that the elephant might have died at least 40 days ago inside the reserve forest. 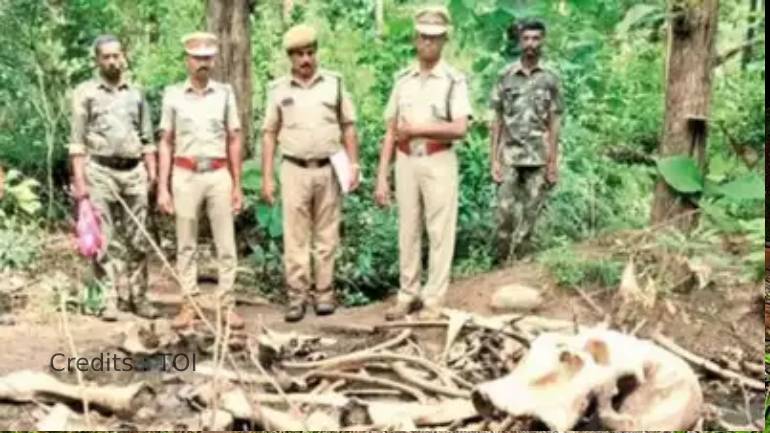 “Unidentified people had removed the tusks from the carcass of the elephant. The elephant was not poached. Usually, poachers use axe to cut and remove the tusks. But the tusks were removed from the carcass. We have formed a team to nab the people who stole the tusks,” District Forest Officer Ashok Kumar said.

Not one but three elephants died on a single day in Coimbatore after they were hit by a speeding train near Madukkarai, Coimbatore. All the three were female elephants, one an elder and the other two were calves. 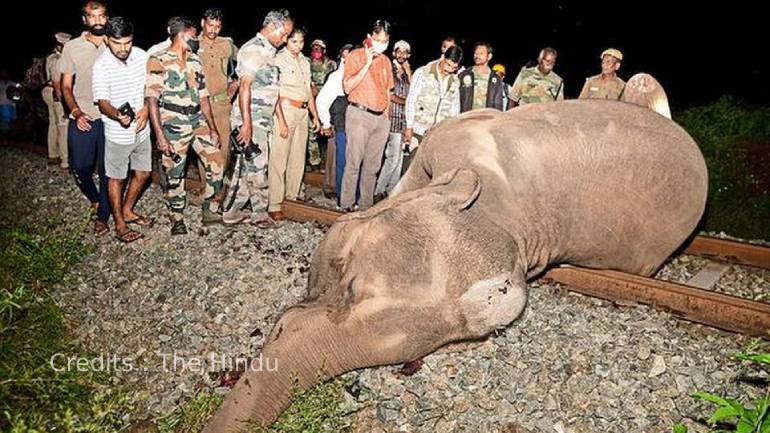 In the same month, a 6-year-old was rescued from a pit on the Central Reserve Police Force (CRPF) campus at Kurudampalayam, Coimbatore but it died without responding to treatment later.

“A forest officer said a team of frontline staff was closely monitoring the elephant after it was rescued from the pit with the help of an earthmover. Before releasing the elephant into the forest, veterinarians had administered glucose and other medicines on the animal. However, it collapsed on the patta land that was just 250 metres from the Periyanaickenpalayam range of forests on Monday morning,” according to TOI.

Death is impossible to avoid but in some cases, it occurs due to unnatural causes and reasons. It is just deeply saddening to see these elephants die, especially at a time when the world too is in peril.