The 20th JK Tyre- FMSCI National Racing Championship 2017 will have a robust international flavour, with the addition of the Asia Cup of Road Racing (ACRR) leg to the grand finale.

Top bikers from Japan, Thailand, Sri Lanka, Philippines, Nepal, Taiwan and India will participate in Round 3 of the ACCR on November 18-19 at the Buddh International Circuit in Greater Noida.

India will be represented by Sai Rahil Pillarisetty and Israel Vanlalhruaizela, who are fourth in the standings after the first two rounds in Thailand and Taiwan.

Team India has accumulated 28 points, 23 points behind the leaders from Philippines (5 points) and Thailand (25 points). The national team will look to take advantage of the home conditions to move up the ladder.

“We are delighted to be hosting the third round of the ARRC. It is an important event on the FIM calendar, and will add value to the finale,” Sanjay Sharma, JK Motorsports president, said. 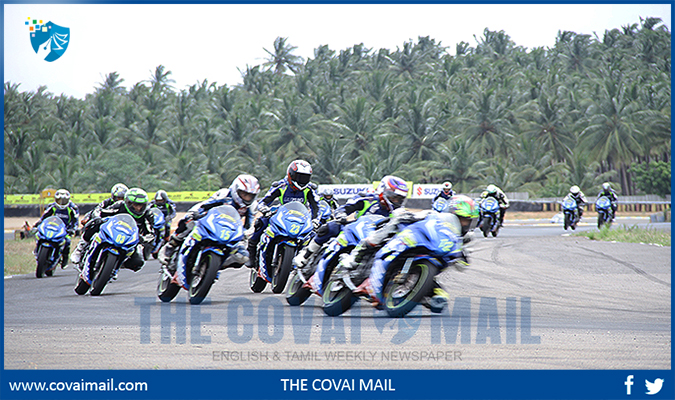 “We also have a couple of categories for Super Bikes that makes it truly exciting for speed junkies and bike-lovers,” he added.
According to a release, the motorbikes, along with a team of factory mechanics, are supplied by the sponsoring manufacturer.

Each team fields two riders and is awarded one point for a win, two for a second-place finish and so on. The team with the lowest points is declared the champion at the end of the season. 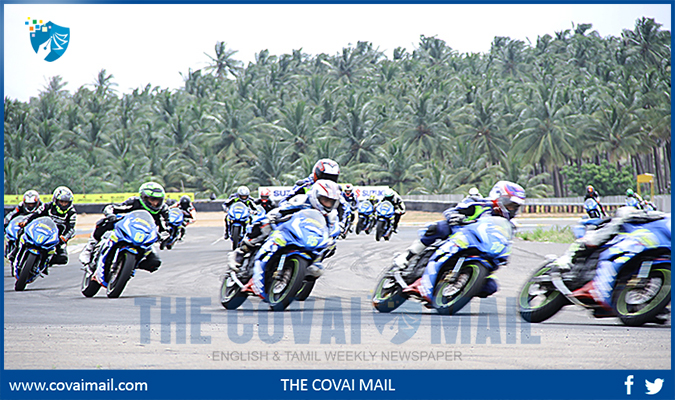 The JK National Racing Championship finale will see battles for titles in the Euro JK 17, LGB Formula 4 and the Suzuki Gixxer Cup.