The School of Communication at Dr. G. R. Damodaran College of Science (Autonomous) and Mayanz Theatre collaboratively inaugurated the screening of History of Coimbatore ‘KOVAIPURANAM’ as a part of the 15th Edition of the Coimbatore Vizha Celebrations.

“Kovaipuranam” is a heartfelt documentary film based on the history of Coimbatore which is scripted, produced and directed by Mayan. It is the honour of the School Of Communication to be the first to screen this culture-embracing documentary. 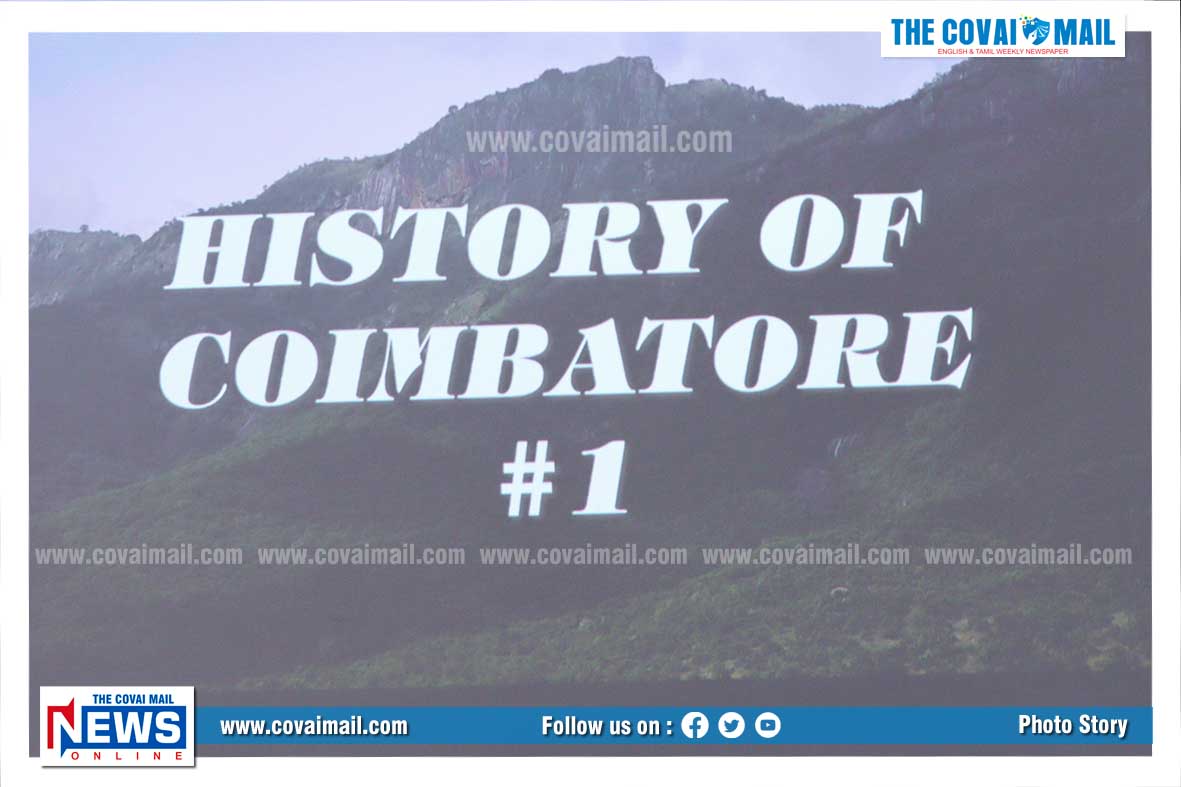 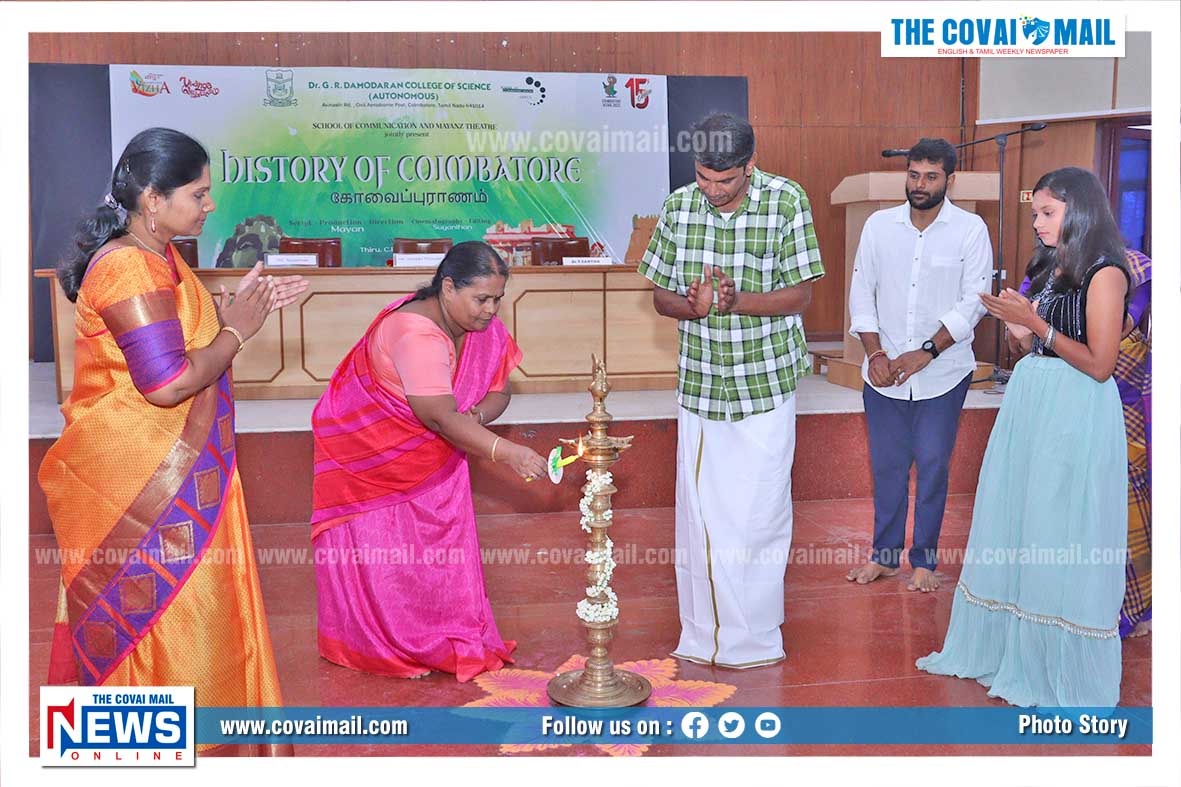 Mahesh Yoganand, well-known as Mayan, is a famous architect and filmmaker. He is the Director / Producer and scriptwriter of Kovaipuranam and the founder of Mayanz Theatre. He has directed over 30+ short films, documentaries and docu-series based on the richness of Coimbatore. His “I Love Kovai City Anthem” is popular among people.

Suganthan, the Cinematographer and Editor of Kovaipuranam, a cinematographer of a well-known documentary series “Ursutri Puranam” was part of the inaugural ceremony.

Karunya Institute of Technology and Sciences, Coimbatore has commenced an International Conference on “Integrated Water Resources Management: Prospects and Challenges” from 8 to 9th December […]

Yet another disastrous panic has emerged among the people with the revival of 48,500 years old virus. Reportedly Russian Scientists have revitalised ancient viruses buried […]