The three-month-old male child from Sri Lanka, soon after birth, the evaluated in Sri Lanka for breathing difficulties, poor feeding, excessive sweating, poor weight gain, and bluish discolouration. The child was diagnosed with one of the major birth-related heart problems that affect about 0.03% of the population, making it the rarest type.

The child consulted at various hospitals in Sri Lanka, and all the hospitals deferred surgery in view of the lack of expertise and high risk associated with surgery. Parents were asked to go to other centres around the world. While their visit to India, Parents consulted various doctors across the major hospitals in India (Delhi, Chennai, and Bangalore). All of them denied surgery in view of the high risk.

Finally, when the child’s parents approached GKNM hospital in Coimbatore, Tamil Nadu, they decided to take the child up for surgery after explaining the risk. Following admission, a 3D reconstruction of the heart using a CT scan for a better understanding of its complexity. After getting adequate information, the child was taken up for a complex double-switch operation and VSD closure. The surgery lasted for about 12 hours. The child’s chest was left open for 48 hours and had delayed chest closure. The child recovered quickly and was discharged on the 14th day. 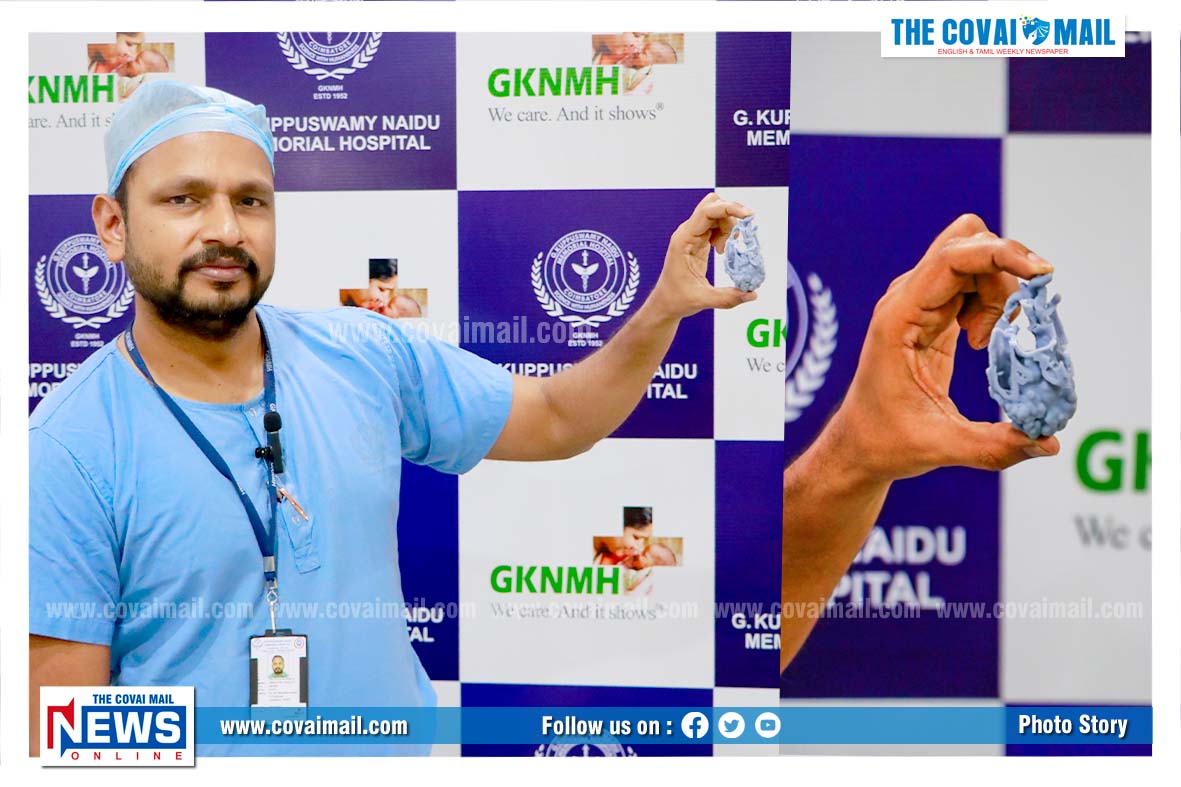 The double switch operation is performed for corrected transposition of the great arteries (both lower chambers of the heart were deranged). A double-switch operation involves switching the upper chambers of the heart (atrial switch) and switching the great arteries (arterial switch). It is a major open-heart surgery in children, and this surgery is done only in a few centres across India. Most surgeons in developing countries will prefer to postpone the surgery for at least a year or two.

Reportedly, this is the first surgery in Coimbatore to have been performed on a three-month-old infant, making it the earliest of its kind in the city. Alongside, GKNM hospital claims to be the first in the city to have adopted the 3D printing model technology of the heart.