The Ultimate Players Association of India (UPAI), the governing body for flying disc sports in India is conducting the Ultimate frisbee Regional tournaments for Open and Women’s divisions as part of their National Championship Series tournaments for the year 2022-2023. The South Regionals was hosted at PSG Institute of Medical Sciences and Research, Coimbatore.

The top four teams made their way through the finals both for the Men and Women’s categories. Participating club teams at the South Regionals in Coimbatore competed for the coveted Spirit Winner’s trophy. Teams were awarded ‘Spirit Points’ and ranked on the highest points received. ‘Spirit of the Game’ is a unique philosophy that relies upon the spirit of sportsmanship placing the responsibility for fair play on the players.

To their dismay, the winners of the previous year, the ‘FlyWild’ team from Chennai have not shown their participation this year, which sparked hope of victory for the other competing teams. 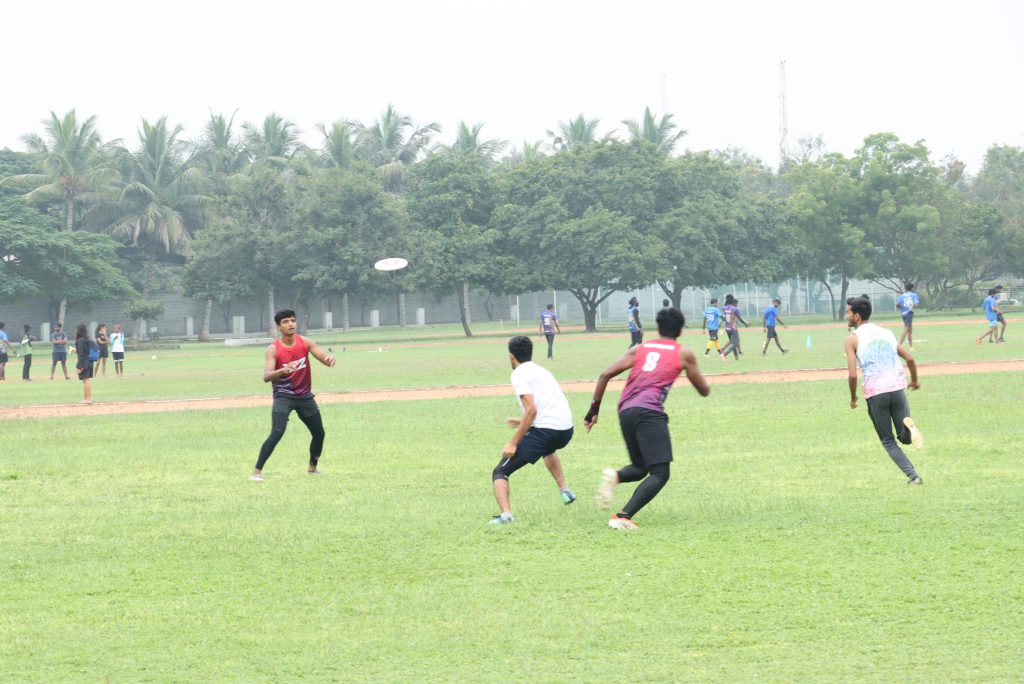 The Department of Commerce of Kongunadu Arts and Science College (KASC) organized a commerce exhibition. Dr S.R. Madhanshankar, Dean Academics, presided over the inauguration of […]