CSR Nursing Home inaugurated its new Cath Lab services, on Sunday. Chief guest Dr Bhuvaneshwaran, Director of PSG Hospital, applauded their initiative in providing the expensive advanced medical services in the most approachable and feasible way to common people. Meanwhile, he appreciated the true spirit of the legacy they carry in catering medical cures to the untouched society as well. Additionally, mentioned that he initially served as the Cardiology consultant in the hospital. He said, “Apart from aiming to benefit or gain monetary, Dr Kumar was much keen to serve people and uphold the moral ethics of medicine.” 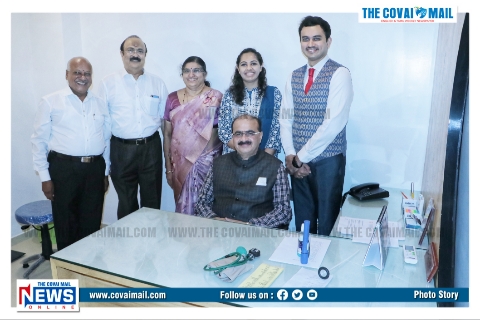 While commenting on the inaugural, Dr Kumar stated it’s a milestone moment in expanding their medical services. Every poor and needy requires equal attention as the other class of society. He added stating further measures to include more advanced techniques in the medical sectors are queued and will be made available to the public soon. 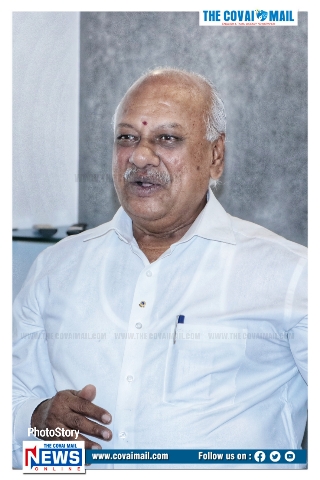 He added, “This hospital was established in 1993, now running through its 30 years of medical service. Initially, we focused only on Gynecology and surgery and alongside provided consultation for Cardiology. In recent days, we had a question, ‘Why not Cath Lab?’ which led to this inaugural”. 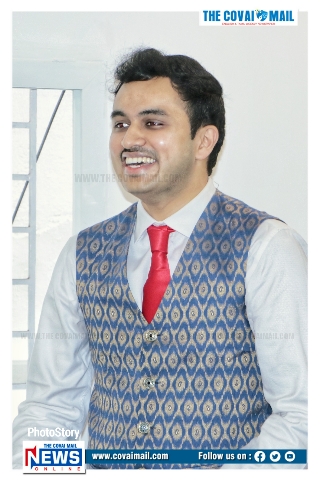 As a note of significance, he stated that the new Cath Lab services are exclusively built to offer the best services to the middlemen and do not take up charges of the upper class. The advanced techniques are adopted and provided at the most affordable cost so that every common man receives equal medical care. 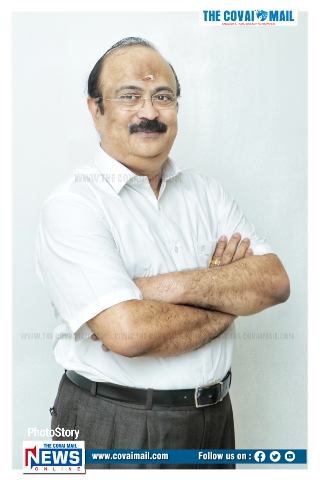 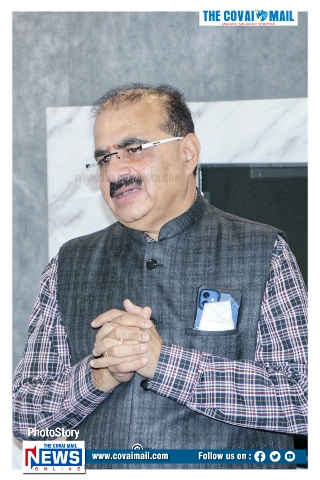 The Cath Lab not only offers cardiology services but also includes Peripheral treatment that identifies the Gangrene at the early stages offering a cure at the earliest.

He assured to expand their services in the upcoming years by establishing Electrophile physiology and other broader methods.