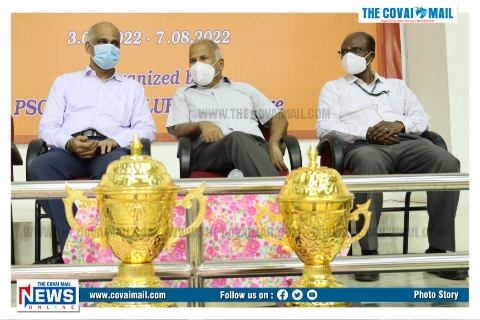 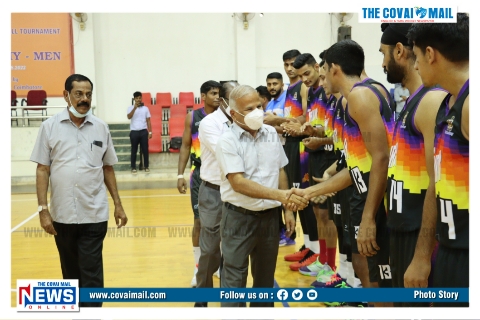 In the inaugural match of Indian Navy (Lonavala) vs SDAT (Chennai), Indian Navy team attained victory scoring 92-91 against the other respectively. It was indeed a breathtaking one for the spectators as the players of the individual teams were at the verge of their energy delivering an outbreaking play.

During the first quarter the Indian Navy team led the scores. In the following quarters the SDAT team expressed their equal competence. 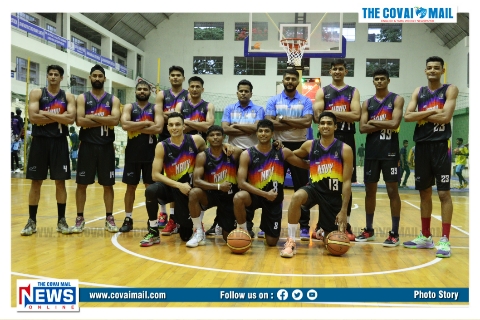 During the final quarter, with just about 8 seconds of time left to see the defeat, the navy basket their smashing final goal giving one point lead ahead and welcome their grand victory in the first match. 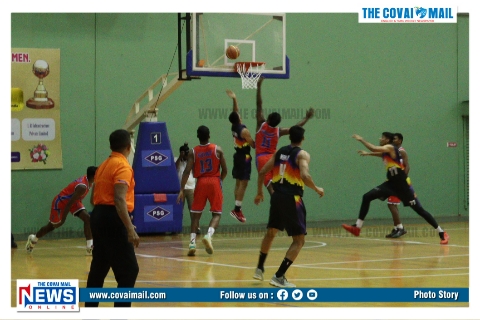 Later, followed by the second match KSEB (Kerala) vs Bank of Baroda (Bangalore) and the third Kerala Police (Kerala) vs Indian Bank (Chennai).