Chennai will be hosting an International Tennis Tournament this year after a hiatus, as Minister for Youth Welfare and Sports Development Meyyanathan conveyed to reporters that the Women’s Tennis Association (WTA) will conduct the tournament in July. 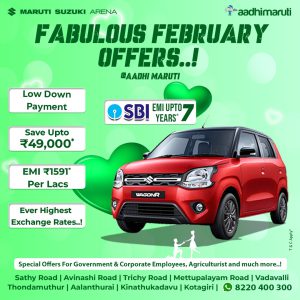 While it was speculated that Chennai is highly likely to host an international Tennis event this year, it has become certain that the WTA tournament will be held at Nungambakam

Earlier, the Chief Minister of Tamil Nadu in the State assembly announced that efforts are being made to revive the Chennai Open tennis tournament. The first-ever WTA tournament in Chennai will take place between September 26 and October 2, 2022.

It must also be mentioned that the 44th FIDE Chess Olympiad will also be held this summer in Chennai, Tamil Nadu, India. The Minister said that it will take place at the beautiful sides of Mahabalipuram.

It will begin coming July 27th and will go on till August 10. 2000 international players from 200+ countries will take part in this mega event, and they and the visitors will witness the reputed hospitality of Tamil Nadu, the Minister added.