Everyone who loves Western Pop Culture knows who Marilyn Monroe was. She amassed millions of followers with her dashing looks 70 years ago, that if Twitter or Instagram existed then, Marilyn would be its undisputed queen.

Taking a glance at her roller-coaster life,  it is evident that ‘looks’ was not the only thing she wanted the world to remember her by. Her dream was always to become an actress; not any actress but one who is known for her incredible acting skills. But few men in power did try to keep her from soaring high. At a time when she was about to have a big moment in her career, her wings were clipped. But that was when she started fighting back. This is her story – The Story of the Blonde Bombshell.

Her real name was Norma Jean Baker, and she worked in an American aviation company. In 1945, she decided to become a model and signed with a modeling agency, Blue Book Model Agency. Marilyn’s looks gained much popularity and she soon was among the agency’s most ambitious and hard-working models. By early 1946, she had appeared on 33 magazine covers for various publications. 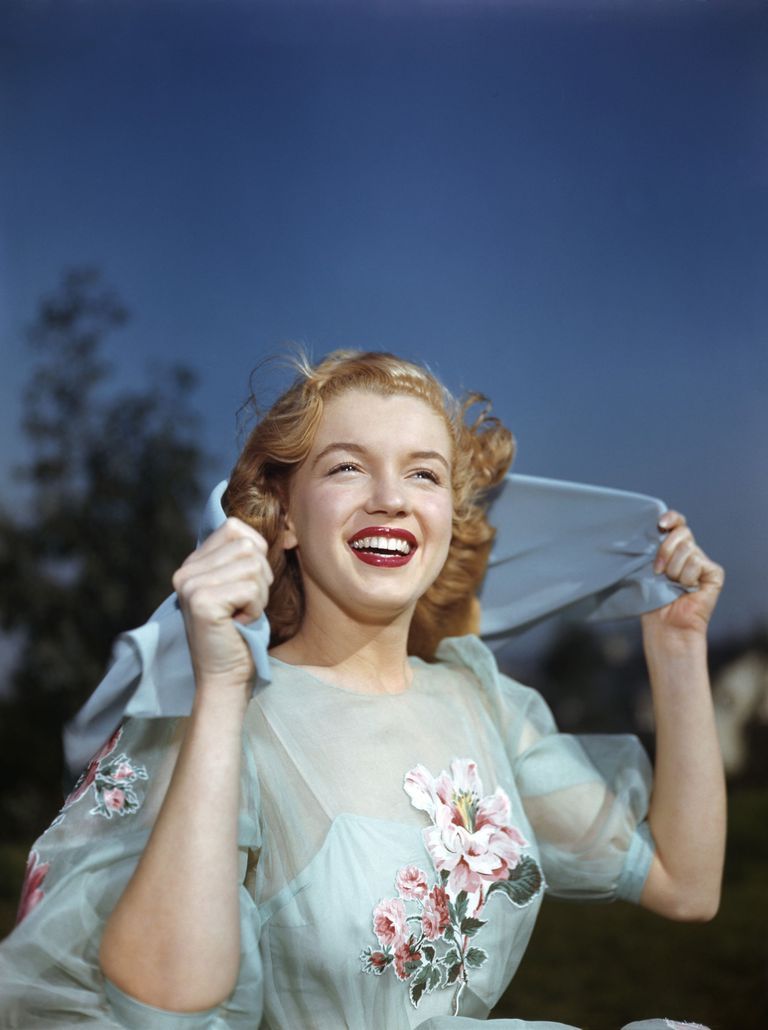 Following this, she started trying her luck in acting. Following an audition, she successfully gained a six months contract with 20th Century Fox studios, and that was the last time she was remembered as Norma Jean Baker, as she picked ‘Marilyn Monroe’ as her stage name.

Marilyn was utterly devoted to the world she had stepped into. In her autobiography My Story she wrote “I spent my salary on dramatic lessons, on dancing lessons and singing lessons,”. “I bought books to read. I sneaked scripts off the set and sat up alone in my room reading them out loud in front of the mirror.”

She played small roles in the studios’ movies but with every movie, she was making a name for herself. But when the Studio Head of Fox Darryl Zanuck felt that Monroe’s face was not photogenic, she was released from the contract, and told by the casting team that her looks were not appealing.

“Mr. Zanuck feels that you may turn into an actress sometime,”… “but that your type of looks is definitely against you,” she was told.

Monroe considered herself to be beautiful, and indeed she was but Darryl Zanuck was not a fan of hers and his comment hurt her to a point that it was almost irreparable. She felt that if it was her acting skill, that was considered poor, she could improve but she believed much in her looks, and this rejection hurt her emotionally to the core.

“I hated myself for having been such a fool and had illusions about how attractive I was,” she wrote.

From the dust to the sky

Whether it was sheer perseverance or good luck, Marilyn Monroe was not willing to give up without a fight, and she fought her way back into 20th Century-Fox, and starred in different movies, out of which many became worldwide hits, especially the Gentlemen Prefer Blondes and How to Marry a Millionaire, both released in 1953. They earned huge at the Box Office.

With these two films, Marilyn showed to the world that she is indeed an actress with an amazing range and not just a pretty face. But the studio’s head only gave her roles that would not need her acting prowess. She was a rising star but she was denied from ascending.

This time, Marilyn fought back and she sent back the script, stating that it’s not interesting, “I think I deserve a better deal than a grade-Z cowboy movie in which the acting finished second to the scenery,” she said.

She was threatened legally to comply according to her contract but she stood firm. She flew to New York, attended the Broadway Plays and Poetry readings, took coaching from Constance Collier (who is revered as a Legendary Drama Coach)

She was invited to join the Actor’s Studio (a prestigious non-profit workshop for professional and aspiring actors ) While many attendees doubted she was given chance to enter because of her stardom, she showed them her caliber as an actress when she played the female lead of playwright Eugene O’Niell’s Anna Christie. The response to her performance was glorious. 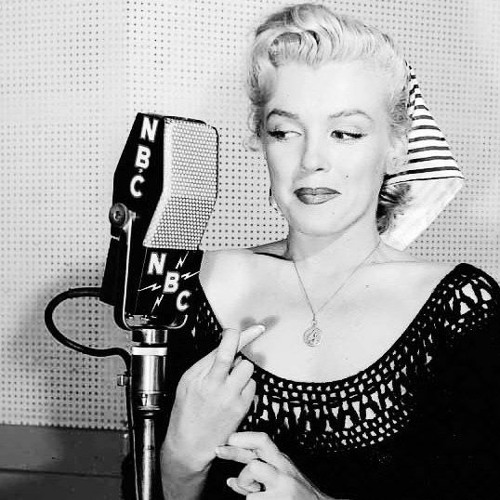 Marilyn then decided to start her own production house. When 20th Century Fox realized that all their threats and lawsuits cannot make her bend, they dropped the towel and arranged for an armistice. She presented her requests, and the studio consented to give her full creative control. The press and her fans celebrated her victory.

The next movie she starred in for the studio – Bus Stop won her great critical acclaim and cemented her name among the finest actress, and the cherry on top was that she received a Golden Globe nomination for Best Actress. Following this, in 1961 she won the Golden Globe for her performance in the movie Some Like it Hot. 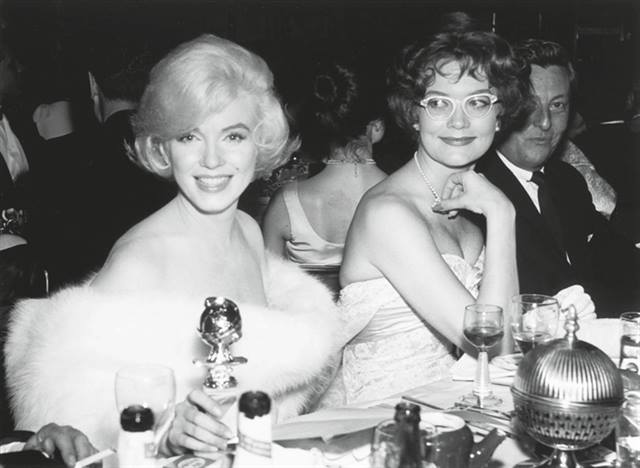 She starred nearly in 30 films and they grossed $200 million together. In every professional way, she was a success because of her love for the field she had chosen and the will to climb the hurdles.