Though, the newly appointed CEO of Twitter, Inc. Parag Agrawal is trending worldwide, we are going to look at  Jayshree V. Ullal, an American billionaire businesswoman of Indian origin who serves as the President and CEO of Arista Networks, a cloud networking company.

While the tech savvy folks in our city know that Sundar Pichai serves as the CEO of Alphatbet, the parent company of Google, Satya Nadella runs Microsoft, Shantanu Narayen runs Adobe Inc., Arvind Krishna runs IBM, little is known about Jayshree and how she became a self-made billionaire.

Born in London to Sudarajan Vedantham and Nirmala Vedantham, Jayshree received her early education in New Delhi, and as her father received jobs in Europe, she continued her education there. She initially worked for a semiconductor company and a Networking Products Manufacturing Company. But from her time at Crescendo Communication, she started being a transformational force. Though the company was bought by CISCO, Jayshree was the main reason for the company to excel in the Business Network Switches sales at 5 billion USD annually. She later quit the company in 2008, and joined Arista Networks.

This company lacked revenue and had less manpower while Jayshree was entering. She made tremendous work there as its CEO.  “In June 2014, she led the company to a notable and successful IPO, extending the Arista business from 2.7 billion dollars to the 20 billion dollars market capitalisation on the New York Stock Exchange under the symbol ANET”, according to Stars Unfolded. Her wealth came through the stake she had. 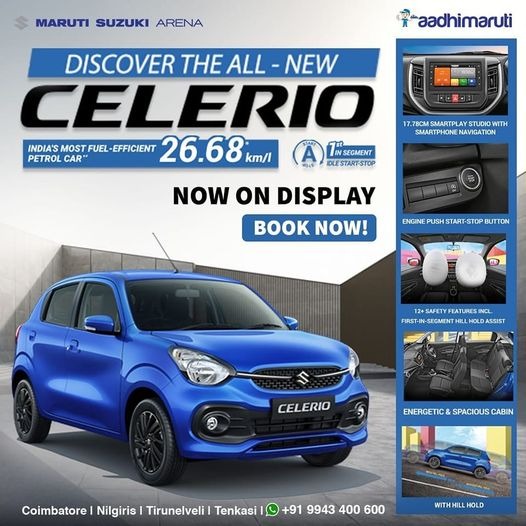