Following a call for tackling climate change by the Vice President of India M. Venkaiah Naidu on Tuesday, Germany announced new commitments worth more than Rs.10,025 crore, to India to support its fight against climate change.

Venkaiah called upon people to become environmentally conscious and adopt sustainable lifestyles in the time of climate change. It is high time that we make amends to bring the desired change in the health of our planet, he added.

He said this during his visit to the Forest Research Centre for Coastal Ecosystem (FRCCE) in Visakhapatnam and inaugurated the institute’s Marine Interpretation Unit created to disseminate knowledge on the marine environment and to work with coastal communities.

A statement released by Germany on Wednesday said the focus of the financial commitment to India will be to tackle climate change and assist in the country’s ongoing energy transition.

“Every fifth person on this planet is Indian. Without Indians you cannot solve any big world problems, and one of the biggest is climate change. We try to work together with India and help with climate change, renewable energy and similar projects, which also helps in working towards our own goals we promised at COP26 in Glasgow,’’ said German Ambassador Walter Lindner. 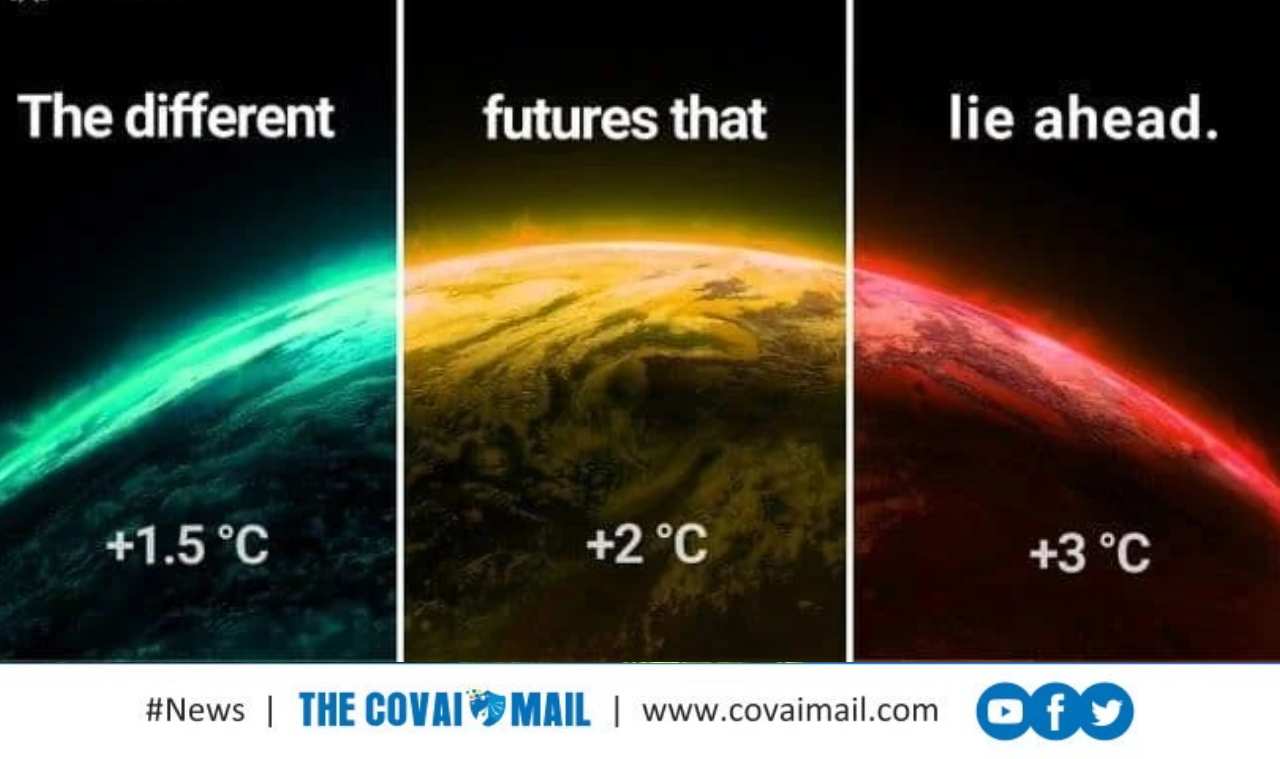 “At COP26, India and Germany agreed to phase down unabated coal power. Germany will exit coal by 2038, possibly much earlier. And India has just joined a multilateral Coal Transition Programme funded by the Climate Investments Funds and supported by Germany. Very concretely, India has already identified 50 gigawatts of coal plants for retirement by 2027,” said a statement issued by the German Embassy.

“In its new commitments, Germany has allotted €713 million for energy, €409 million for urban development and €90 million for agroecology and natural resources. These projects will include supporting India’s targets to expand solar power generation,” the TIE conveyed.