PSG Institute of Technology and Applied Research (PSG iTech) inaugurated its Students’ Union for the academic year 2021-22, on Monday. 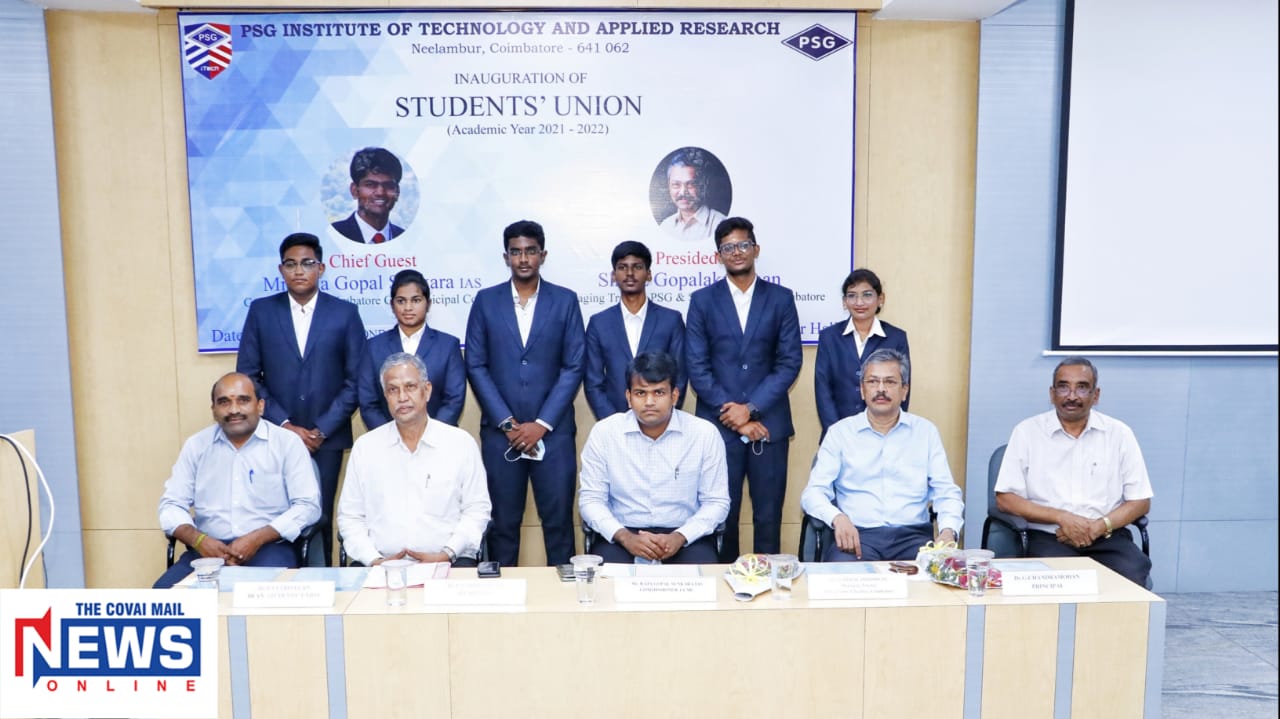 The Chief Guest conveyed to the Office bearers that they have a huge responsibility on their shoulders as they have to look after the collective requests, grievances and opinions from 1300 students of the college. He compared Students union to running a corporation. There 18.5 lakh people’s needs and queries are addressed, here 1300’s needs have to be addressed.
He urged Akash and team to work as a team and be remembered for their efforts. 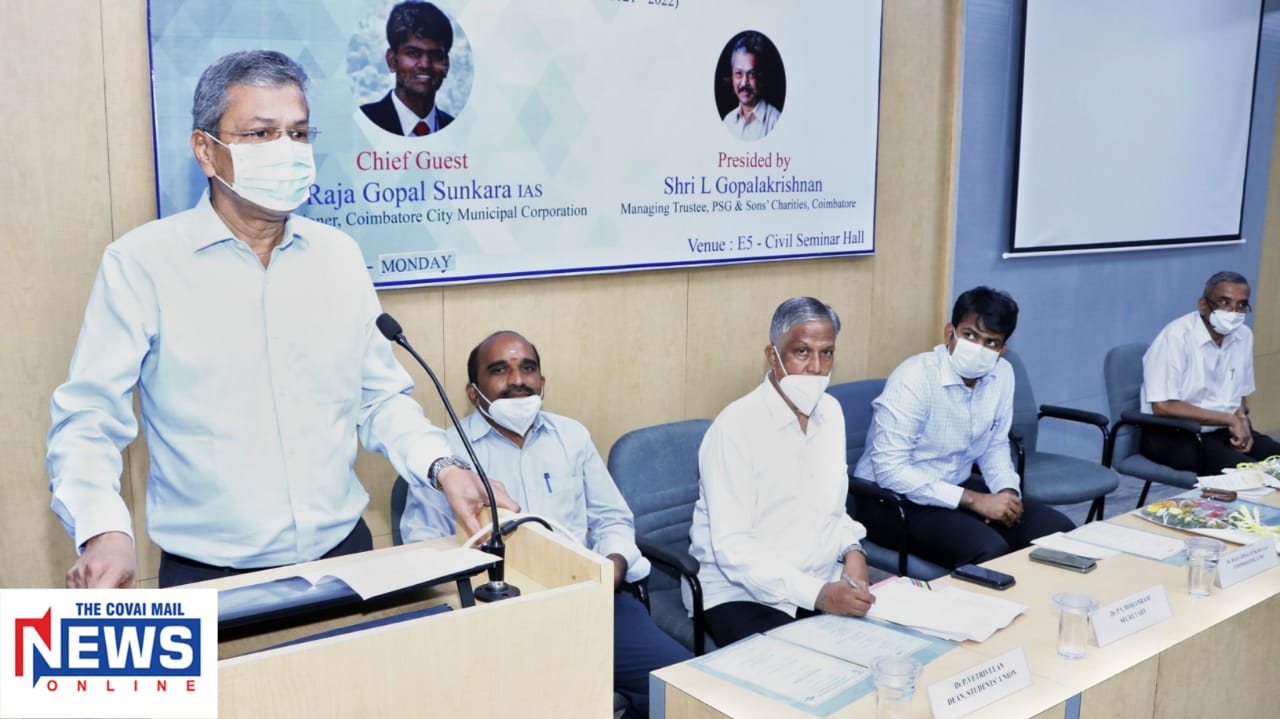 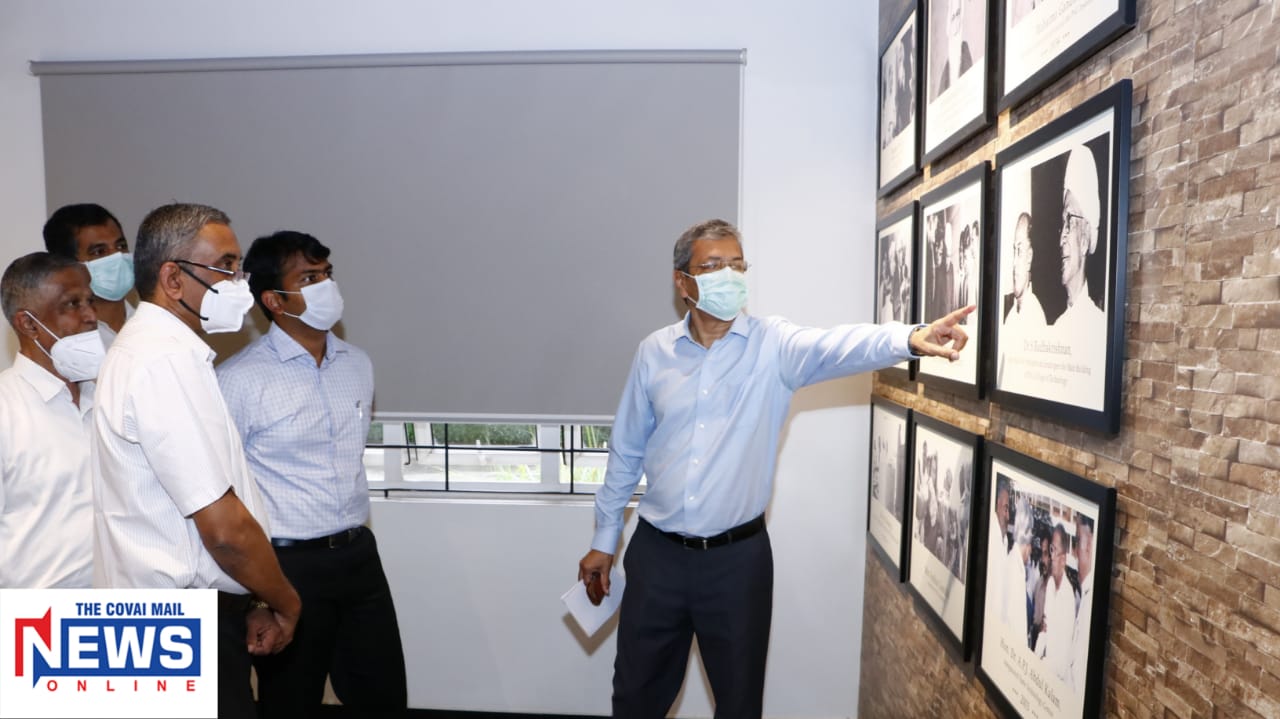 Commissioner visited the PSG Hall of Fame at the College, where timeless photographs of PSG’s journey, milestones, prominent visitors and accomplished awardees were installed. The Managing Trustee briefed the commissioner about some of the photos. 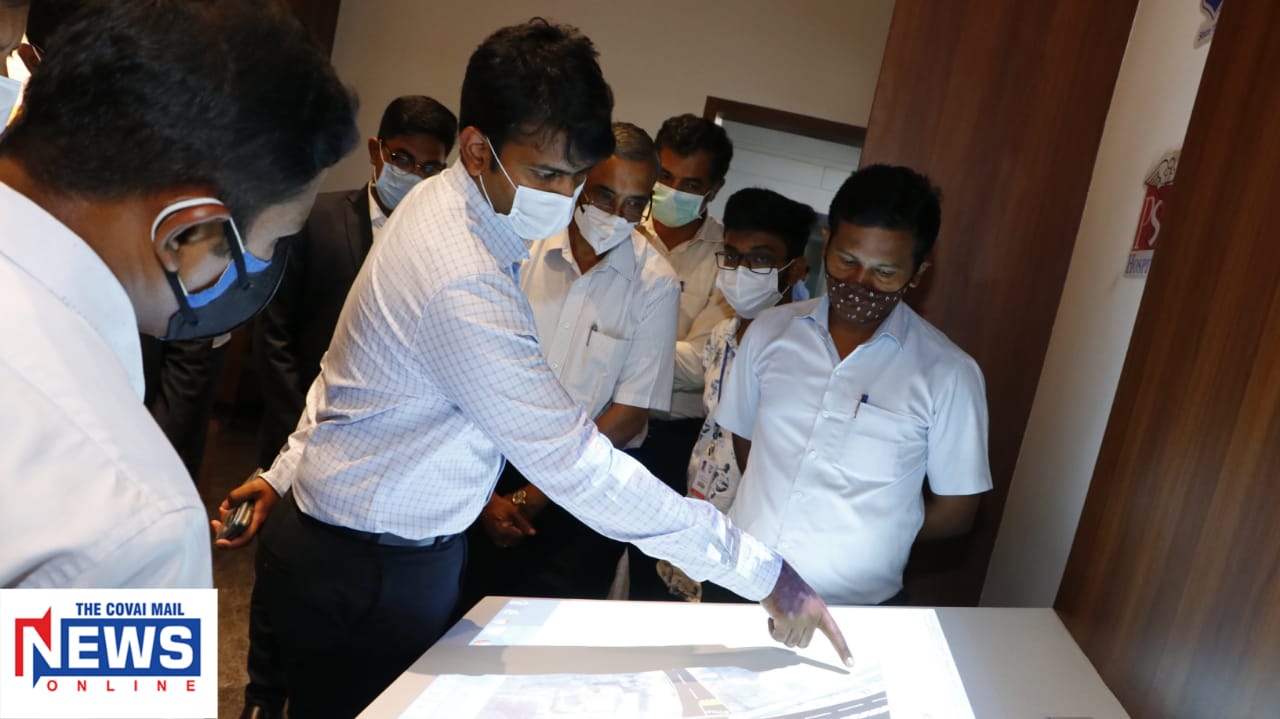 The Coimbatore Smart City Limited (CSCL) and the Department of Civil Engineering, PSG Institute of Technology and Applied Research entered into a Memorandum of Understanding (MoU) following the inauguration of office bearers.

The objective of the MoU is to share the knowledge and resources mutually by CSCL and PSG iTech with respect to implementing projects in Smart Cities mission of Government of India in Coimbatore City. 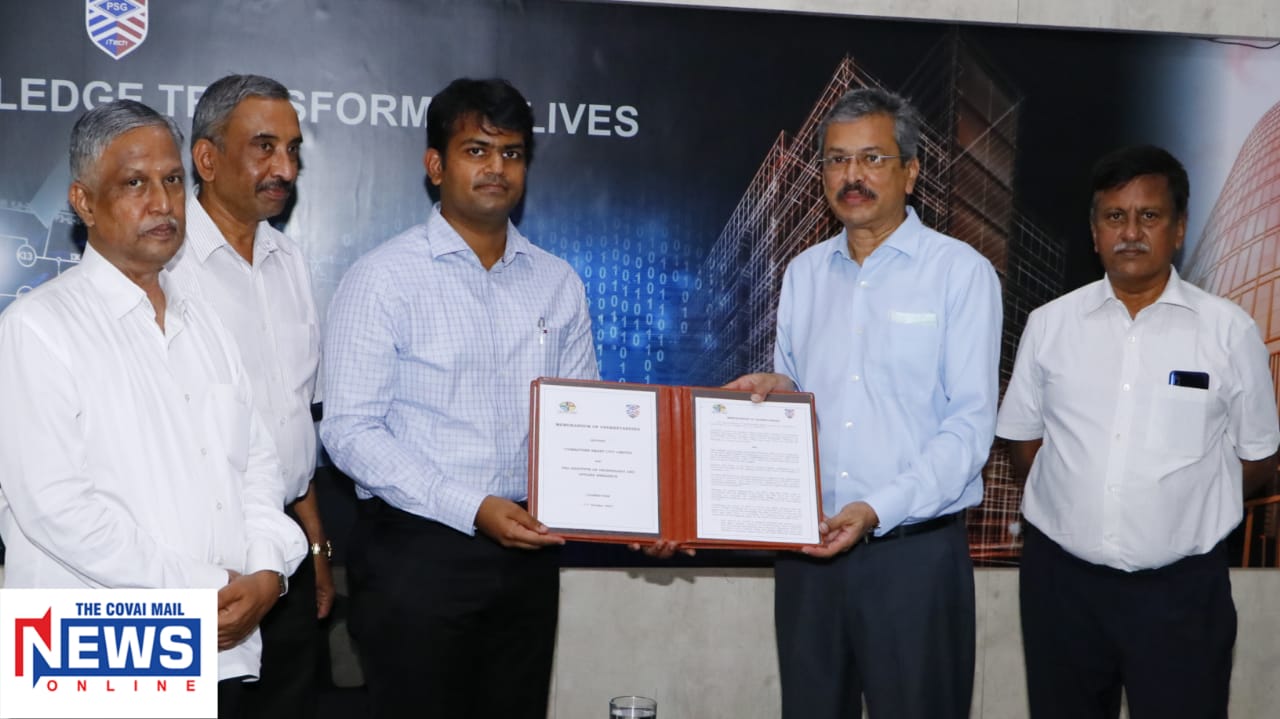 PSG iTech will offer the intellectual capabilities of its faculty, as well as laboratory facilities, including necessary software, for providing significant inputs to CSCL in solving problems in the execution of projects under the Smart Cities mission, specifically in the areas of Design of NMT corridors, Surveying and restoration of water bodies, GIS applications including development of know your ward application and identification of reserved sites and Environmental issues including solid waste management and resource recovery from waste. 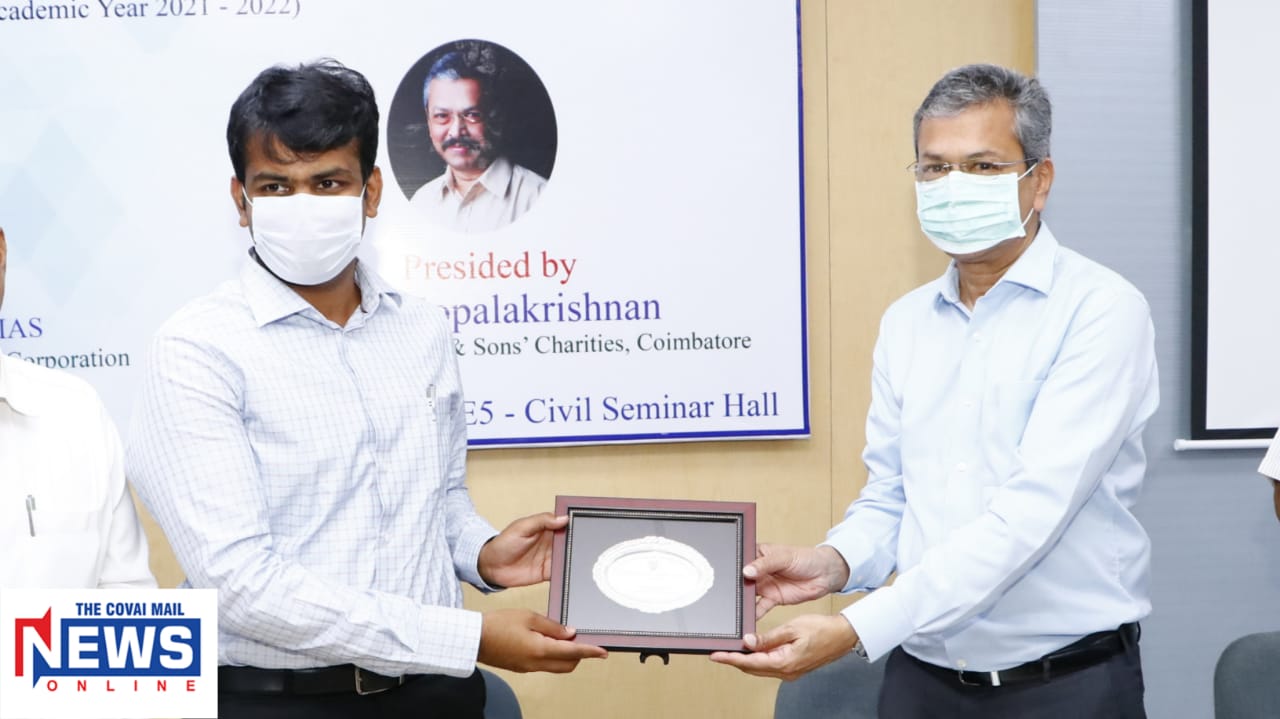 Rajkumar and V.Navin Ganesh, faculty of Civil Engineering were present during the signing of the MoU.