Vice President of India Venkaiah Naidu on Wednesday, expressed his happiness over the decision of the All India Council for Technical Education (AICTE) to permit B. Tech programs in 11 native languages—Hindi, Marathi, Tamil, Telugu, Kannada, Gujarati, Malayalam, Bengali, Assamese, Punjabi and Odia.

He also welcomed the decision of 14 engineering colleges across eight states for offering regional languages in select branches from the new academic year. He said, “I strongly believe that it is a step in the right direction.”

Lauding the move of 14 engineering colleges across eight States to offer courses in regional languages, the Vice President has urged more educational institutions, particularly those imparting technical and professional studies to follow suit.

He affirmed that providing courses in the regional languages will serve as a boon to the students. Expressing his fervent desire, Mr.Naidu said, “It is my desire to see the day when all vocational and professional courses like engineering, medicine and law are taught in mother languages.”

Referring to the benefits of learning in the mother tongue, the Vice President said it enhances one’s grasping and comprehension levels. “To understand a subject in another language, one has to first learn and master that language, which needs a lot of effort. However, this is not the case while learning in one’s mother tongue,” he added.

Highlighting our country’s rich linguistic and cultural heritage, the Vice President said that India is home to hundreds of languages and thousands of dialects. He said, “Our linguistic diversity is one of the cornerstones of our rich cultural heritage.” Emphasizing on the significance of mother language,  Naidu said, “Our mother language or our native language is very special to us, as we share an umbilical cord relationship with it.”

Citing a UN report that one language in the world becomes extinct every two weeks,  Naidu expressed his concern that 196 Indian languages in India are endangered. He said, “There is a need for adopting a multipronged approach to protect our native languages and promote learning in the mother tongue.”   Naidu called upon people to learn as many languages as they can. He said that proficiency in different languages would provide an edge in today’s interconnected world. “With every language we learn, we deepen our connection with another culture,” he added.

Appreciating the steps taken by the government to protect languages, the Vice President pointed out that New Education Policy encourages imparting education, wherever possible in mother tongue/local language/regional language/home language at least till Class 5 and preferably till Class 8 and beyond. He said that many studies across the world have established that teaching in the mother tongue in the initial stages of education boosts a child’s self-esteem and enhances his or her creativity.

Naidu also appreciated the Scheme for Protection and Preservation of Endangered Languages (SPPEL) under the Ministry of Education for documenting and archiving languages that have become endangered or are likely to be endangered in the near future.

The Vice President said that the government alone could not bring about the desired change. He said, “People’s participation to protect our beautiful languages is critical to strengthen this thread of connectivity for our future generations.” Noting the hesitancy amongst people to communicate in their mother tongue, Naidu urged people to speak in their mother tongue not only at home but wherever possible. He said, “Languages thrive and survive only when used extensively.” 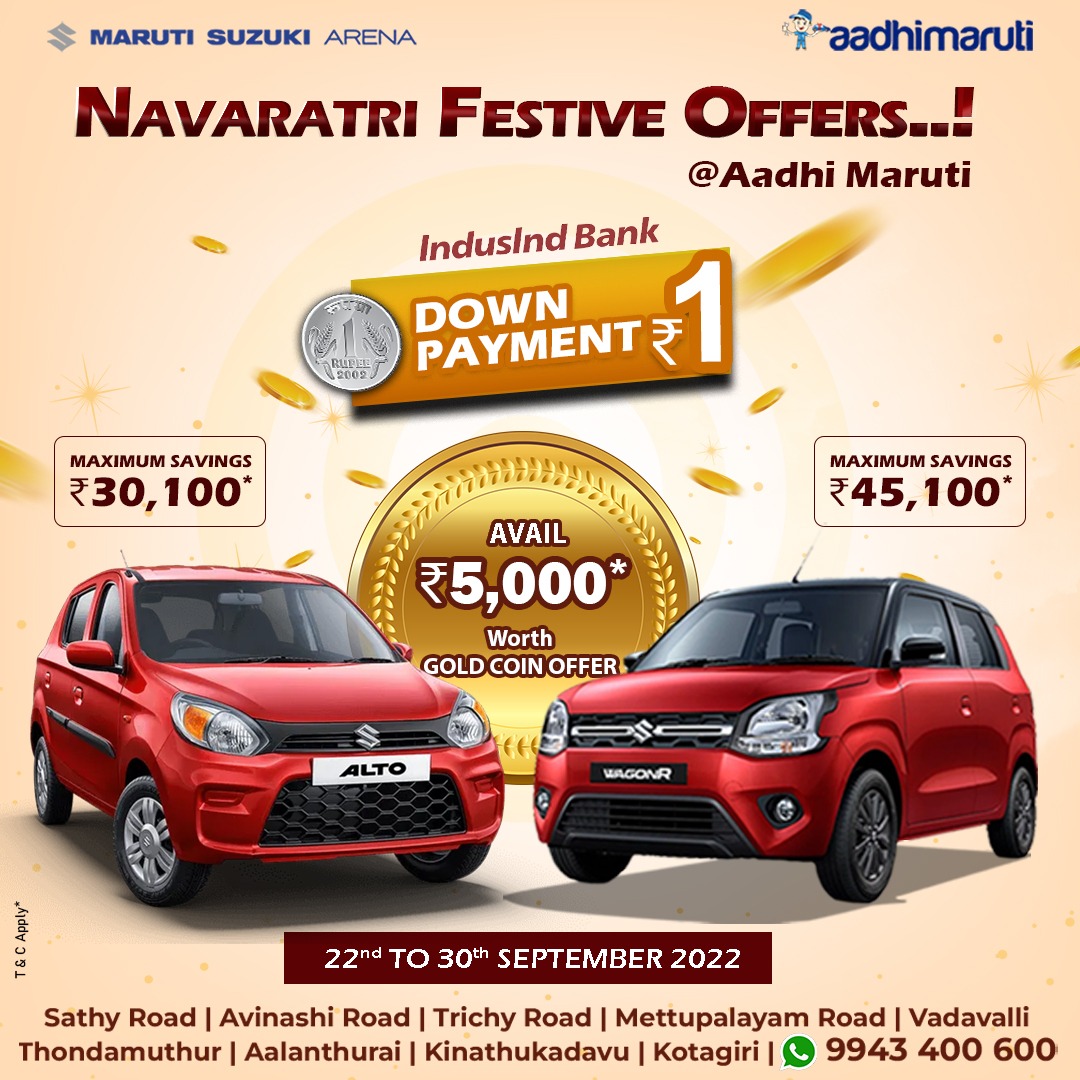