Actress Nayanthara’s next movie Netrikann’s teaser got released on Wednesday and showed to the Kollywood fans a never-before seen Nayanthara as she plays a blind woman in the film, probably for the first time! 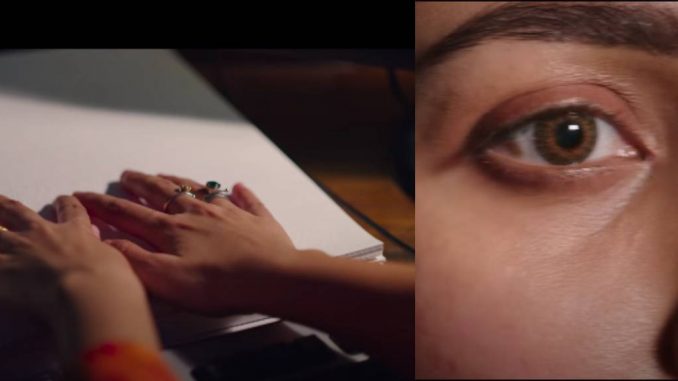 The teaser was launched by the Lady Superstar via her official Twitter handle. It begins with Nayanthara narrating a horror story about a predator who preys on the weak in a city and how a bold woman sets a trap to hunt it. 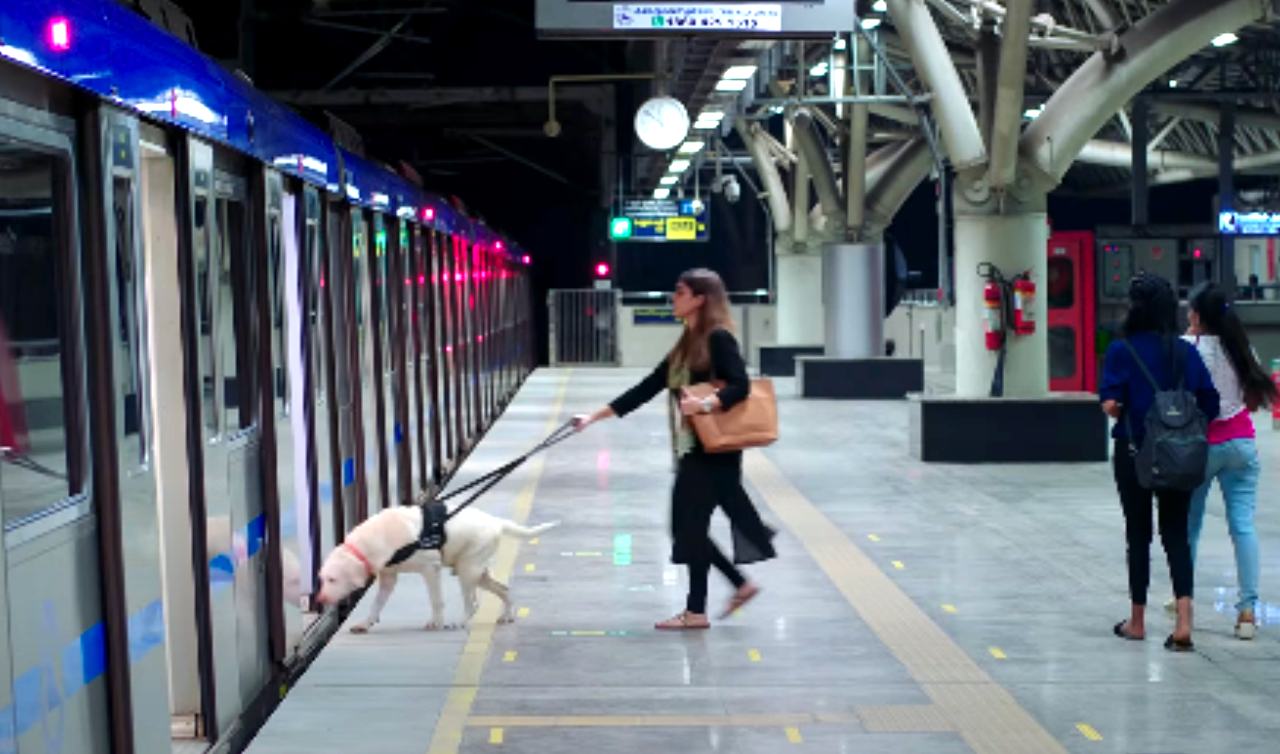 Nayanthara plays the role of a blind young woman accompanied only by her pet dog in the teaser. The teaser gives goosebumps and opens to the audience about a  cold-dark world where a blind woman will take on a sexual predator who has been hurting young men and women in the city at nights.

The movie is directed by newcomer Milind Rau and it will hit the theaters possibly next year.

If you haven’t watched the teaser, here is the link : https://www.youtube.com/watch?v=KoOhWrDfzvo