Shankar Charan Tripathi, an Indian Astrologer based has predicted that Donald Trump will win this Presidential Election and continue as US-President. Sources quoted the astrologer saying that Trump has favorable planets in his horoscope. 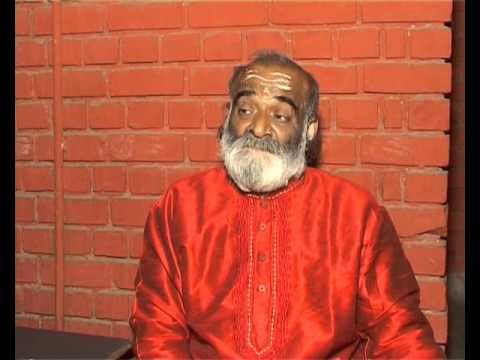 A member from BJP- Maharashtra Avadhut Wagh tweeted this to Donald Trump’s official Twitter handle with the horoscopic calculations made by Shankar Charan Tripathi and wished him all the best. 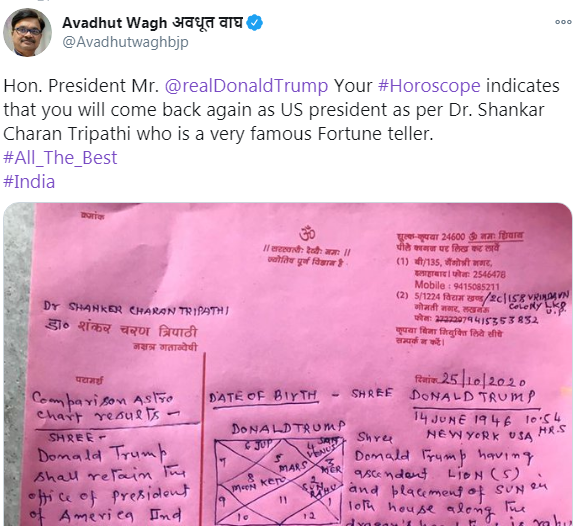 “According to the latest polling averages, Joe Biden’s lead over the incumbent is remaining solid, despite a slight downfall in the wake of the US presidential debates and Donald Trump’s diagnosis with coronavirus.”

“Mr Biden’s polling average has remained above 50 per cent since October 4, and the Democratic nominee has consistently polled in the lead since the race began.” Reported The Telegraph UK.

The election is on November 3 and we will see whether this astrologer’s words come true or otherwise!