We have bid adieu to 2019 and have entered 2020. Let us know about  some of the world’s best and brightest in this post. 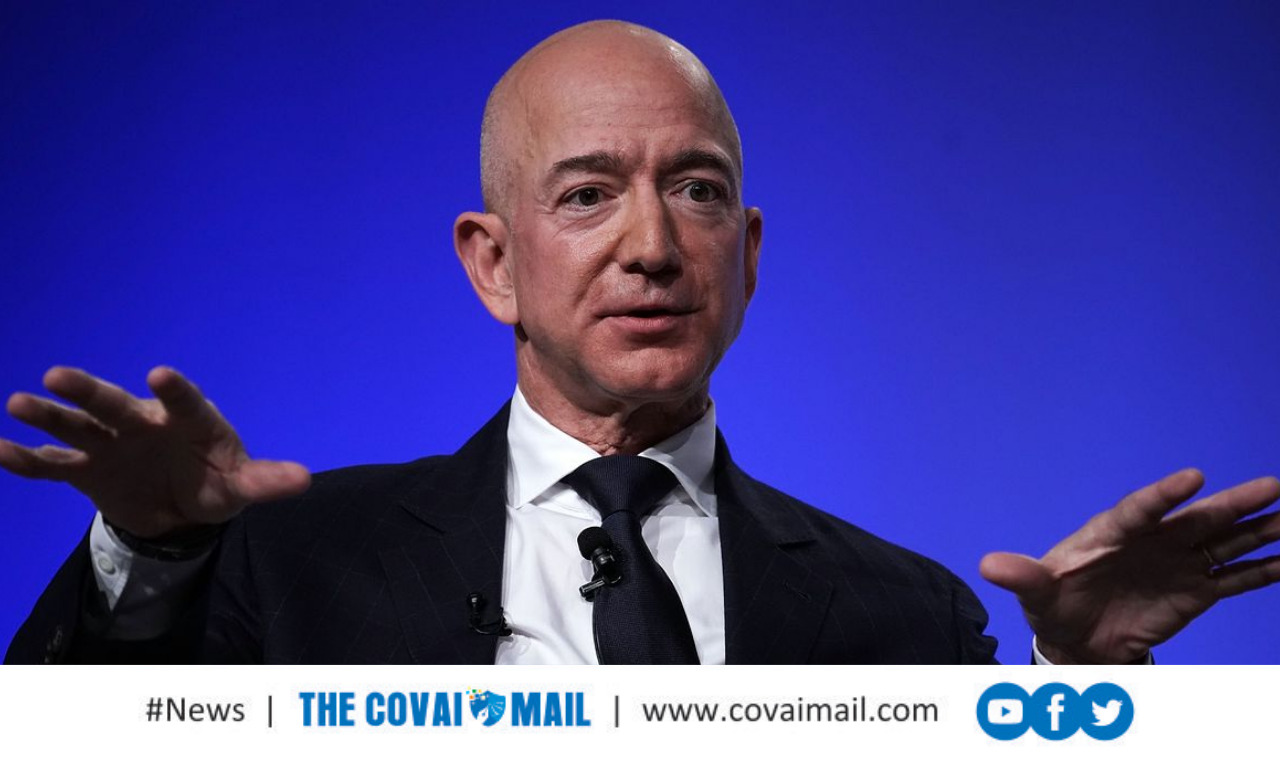 He is the Founder, President and CEO of Amazon.com. His net-worth is 115 Billion USD. 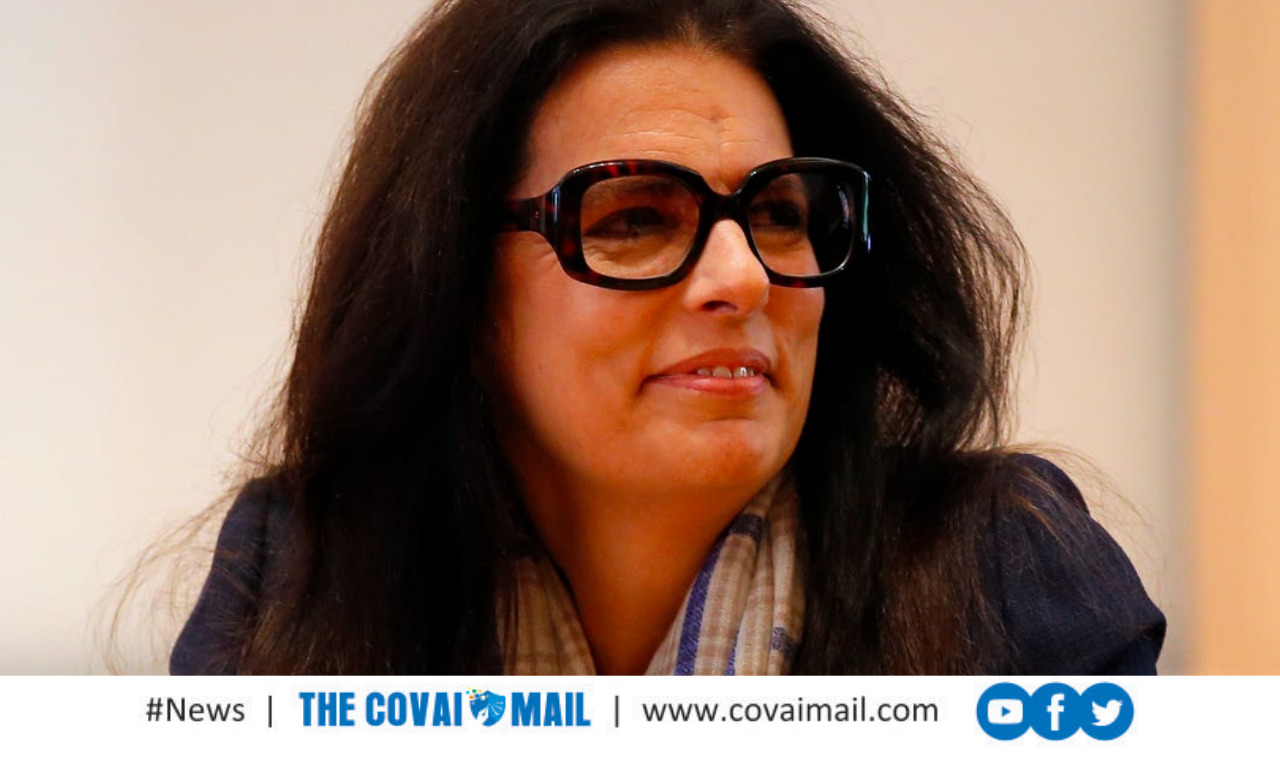 She is the Chairperson of L’Oreal- French Cosmetics Giant. Her net-worth is 53 Billion USD. 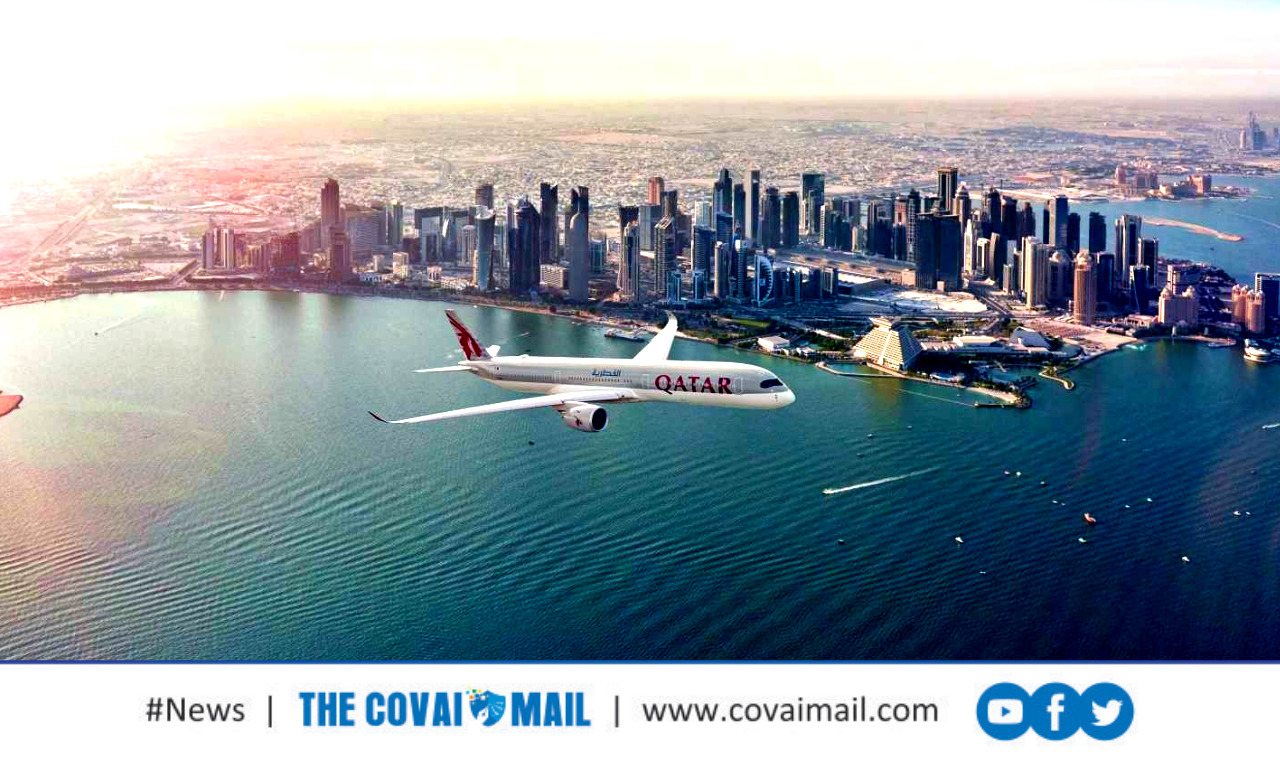 Qatar is the richest country in the world according to GDP per capita. Wealth primarily comes from oil and natural gas. Its GDP Per Capita is 130,475 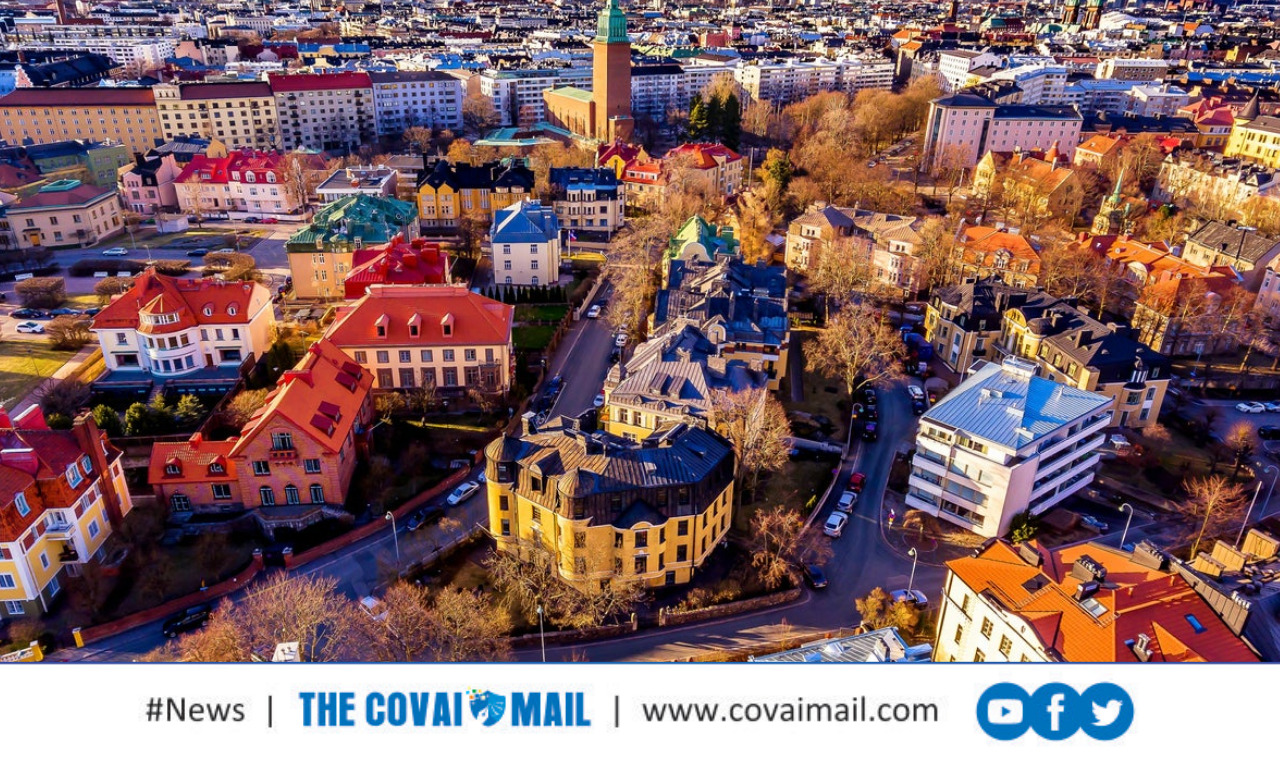 Finland is the happiest country in the world according to the 2019 World Happiness Report, which ranked 156 countries around the world on factors including life expectancy, freedom, GDP and corruption. 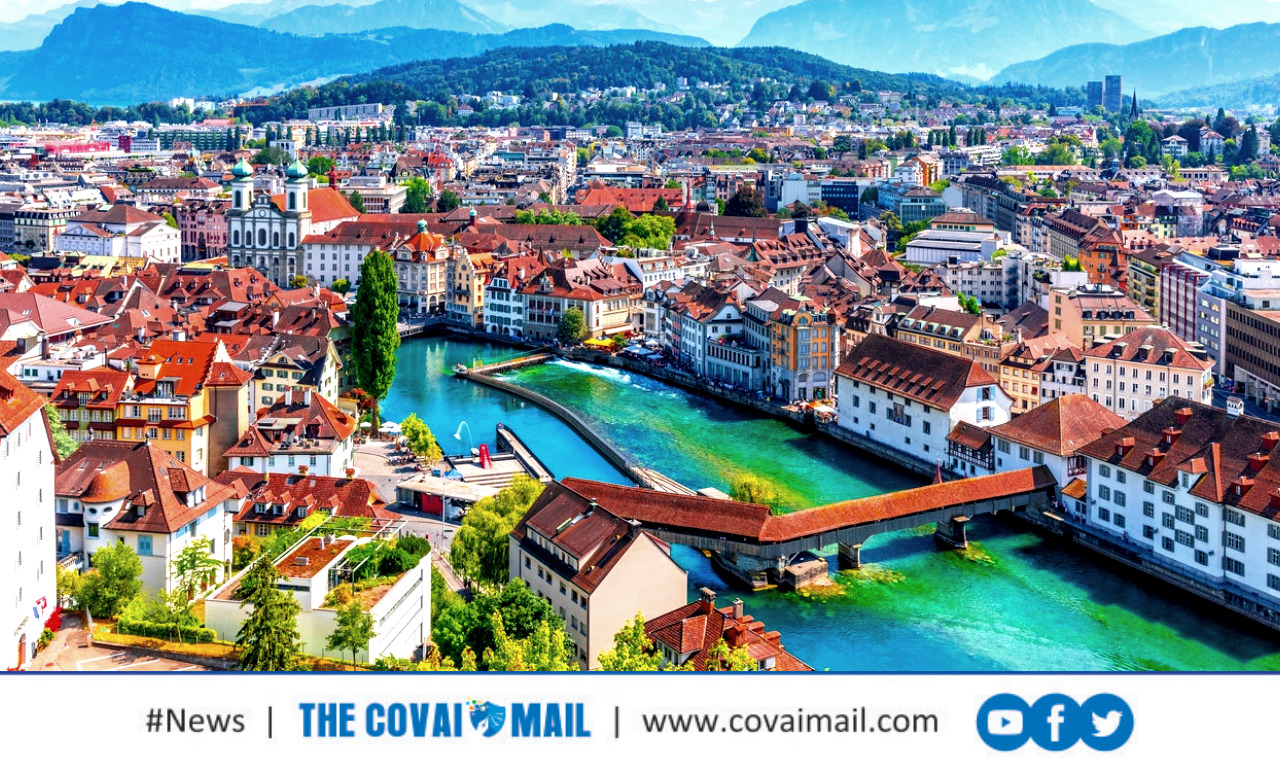 Switzerland was declared the cleanest country in the world. It is known for its thick forests, wildlife, as well as safe and clean water. 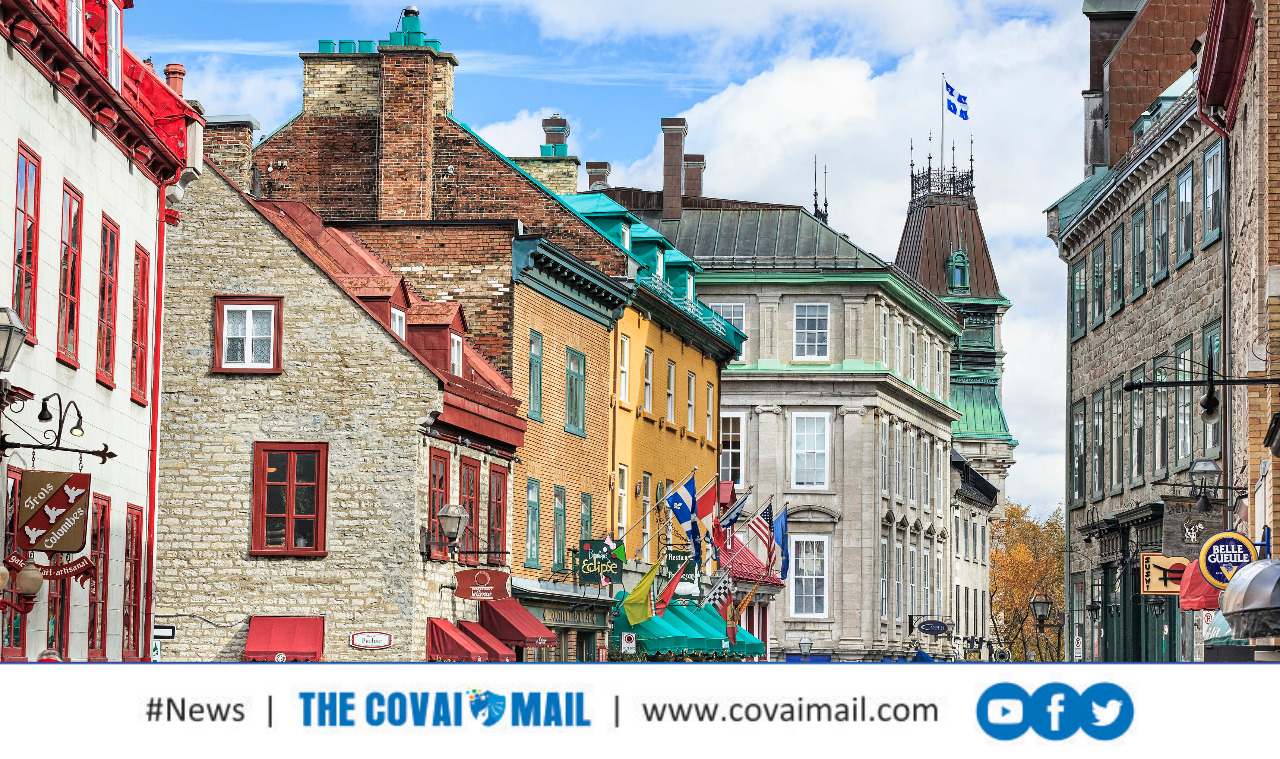 The Organization for Economic Cooperation and Development, or OECD, has made a list of the world’s most educated countries based on the number of adult residents between the ages of 25 and 64 that have received a tertiary education: two-year or four-year degree or have received an education through a vocational program. Based on this information, Canada is the most educated country in the world. 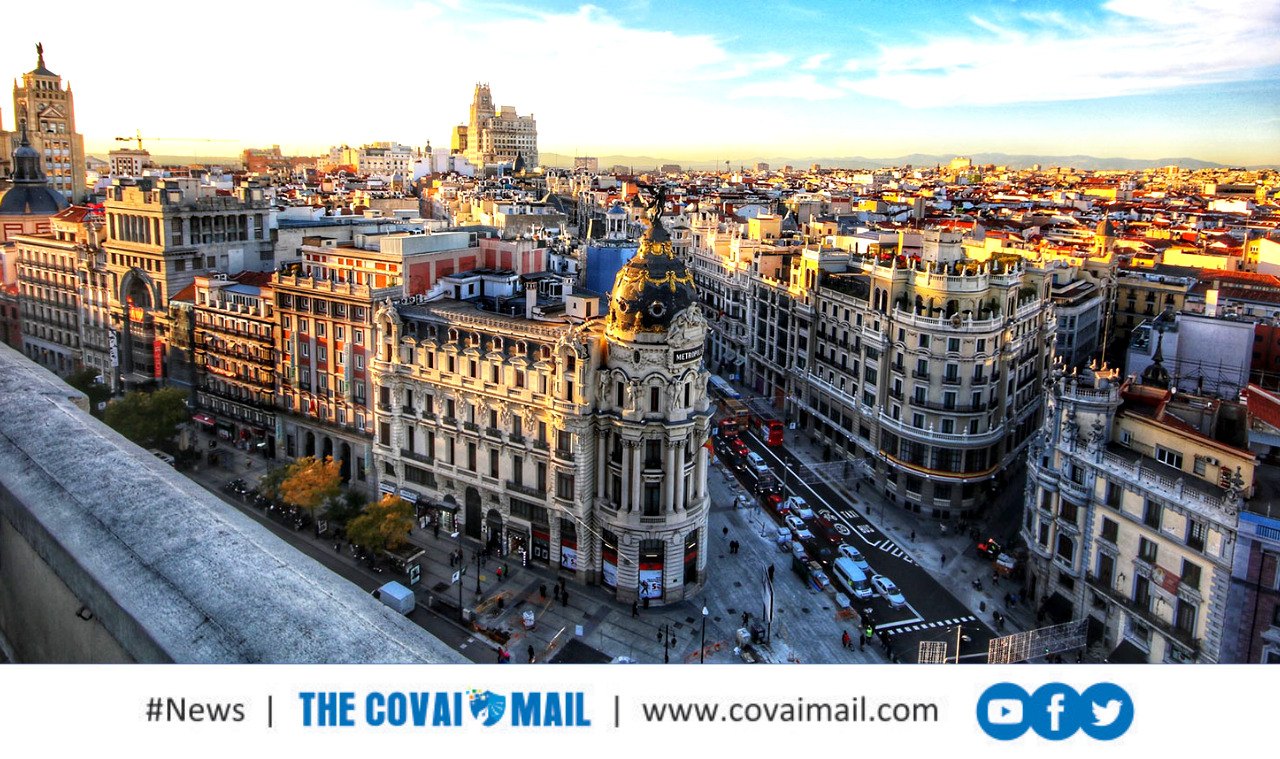 Typically, the healthiest countries are those that are developed. These countries have lower rates of pollution, access to quality health care, and access to clean, safe drinking water.Using these factors, each country is given a rating out of a top score of 100. According to the 2019 ranking, Spain is considered to have the healthiest people in the world with a score of 92.75. 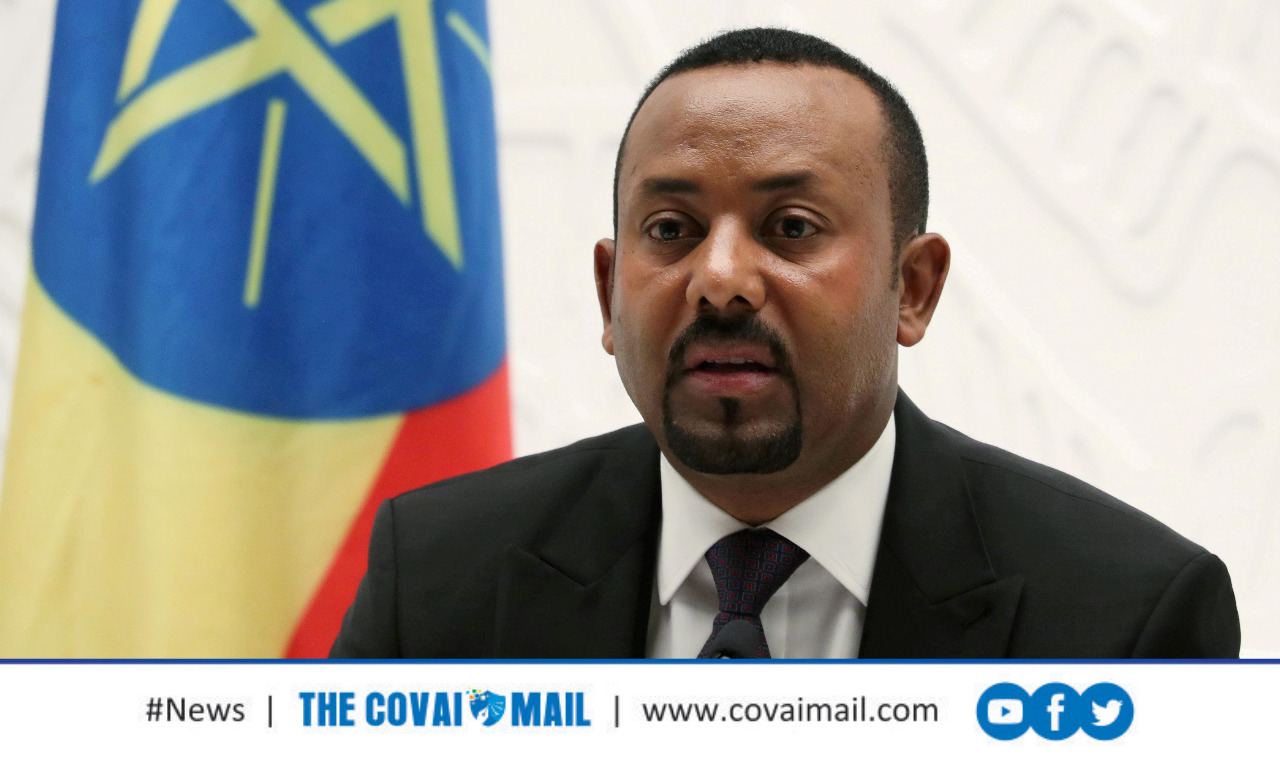 Abiy Ahmed Ali is the Prime Minster of Ethiopia. He was awarded the Nobel Peace Prize for his efforts to achieve peace and international cooperation, and in particular for his decisive initiative to resolve the border conflict with neighbouring Eritrea. 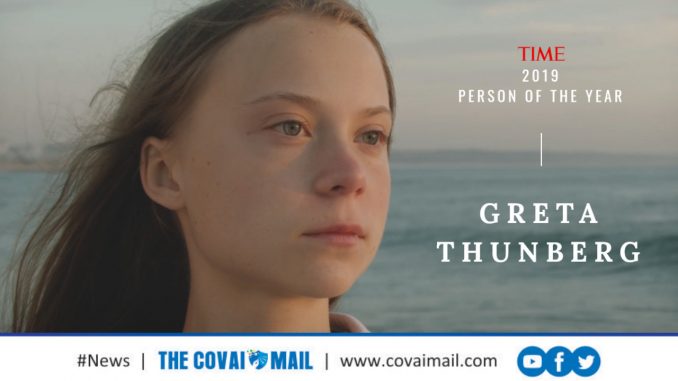 The 16 year old Swedish Girl is the recipient of the prestigious Time Person of the Year for 2019. She was given the award for advocating among nations to unite to stop Global Warming and fight climate change.

All that is expected from you in the coming New year is kindness, patience and your smartwork. Give these three and you will be here next year. The Covai Mail wishes you all a very Happy New Year 2020.