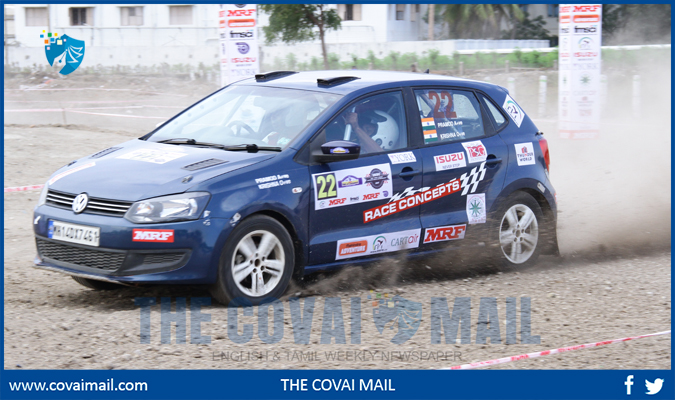 The rally will cover a distance of 200 kilometers in and around Kethanur, on the outskirts of the city of Coimbatore, with 71.40 kilometers earmarked for 5 special stages on gravel roads. It traverses through closed sections of, both, public and private, roads and the entire route map has already been shared with the competitors for reconnaissance.

Arindam Ghosh, Director, RRPM said: “The 2017 edition of INRC is a big season for us. For the first time, we will be hosting a round in Arunachal Pradesh and the good news is that it is being backed by Arunachal Tourism. This is a great development as globally tourism plays a major role in sponsoring motor sports, including in the WRC.” 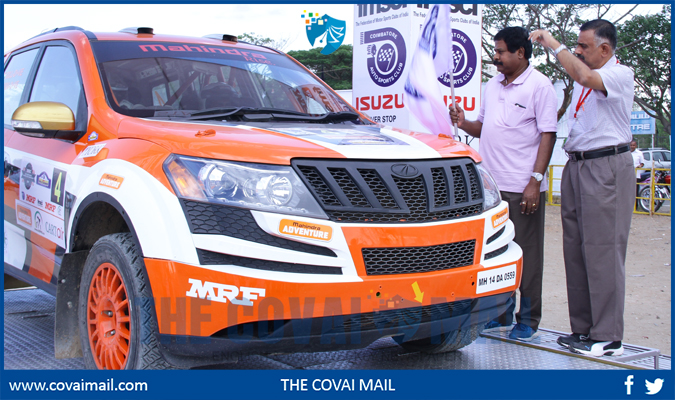 In all, there will be six rounds this year and all of them will be held in different locales and different terrains which will test the skills of the drivers to the hilt.

J Prithviraj, the Clerk of the Course, was expectedly excited. “For the first time in Indian motor sports, we will have an air ambulance to cope with any emergencies or contingencies,” he said.

As for the rally itself, he said that the stages would be very different compared to last year as the layout has also been changed. “We have created artificial jumps in consultation with the promoter at spectator points to get their adrenaline pumping,” he explained.

During the media interaction, the main contenders looked eager and confident.

“Last year my car broke down so I so I couldn’t be among the top contenders. But that’s in the past,” he declared.

“I am ready and raring to go now. We are going to have new car set-ups from the next round which will make the cars faster and so a lot more exciting for us,” he added.

FMSCI president Akbar Ebrahim agreed that the new rally season would be highly competitive. “We have close to 35 teams which is a very good start,” he said. “We have six rounds which will test the drivers a lot more,” he said.

Defending champion Karna Kadur, who will be competing for a new team this season, conceded that he would need some time to get his car into the groove. Beyond that, though, I am feeling good and confident. It should be fun as we have more rounds,” he said. 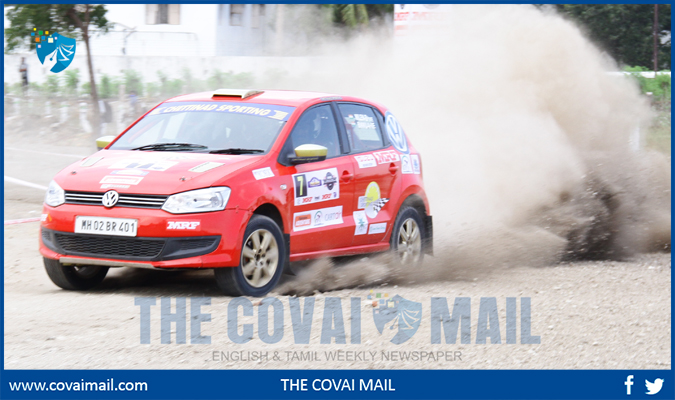 Amitrajit Ghosh also revealed that he was a little rustic as he hadn’t been in a rally car for seven months. “I will get into my rhythm soon,” he said, talking about his chances.

RRPM was started in 2003 by  Arindam Ghosh, an icon in his own rights with over 40 years rallying and organizational experience. RRPM is proud to be a part of the Federation of Motor Sports Clubs of India (FMSCI), which is the apex body of India.