The Coimbatore Chapter of FICCI Flo organised ‘Sadhana’ – The Signature event of the organisation recently as its way of celebrating the upcoming Women’s Day. The event was held in The Residency Towers, Cbe. Pinky Reddy addressed the gathering. She said she has been amazed by the welcome given by the Coimbatore Chapter. She said FICCI FLO has always been focused on promoting entrepreneurship and professional excellence for women. She congratulated the Coimbatore Chapter,calling it the most vibrant chapter. Prior to concluding she said “Courage has soul but no gender” and wished all the dignitaries, women and the men in attendance a great evening.

Post her address, Lt.Cdr.P.Swathi was conferred with the title ‘Inspiring Trailblazer’.

Accepting the award, Lt.Cdr.P.Swathi narrated her inspiring and daring story as one of the 6 distinguished Indian Naval officers of All Women’s team that circumnavigated the globe, covering over 21,600 nautical miles in 8 months and 14 days. The expedition was called Navika Sagar Parikrama” expedition. They were trained under Captain Dilip Donde, the first Indian to solo-circumnavigate the globe in 2009-2010, and Captain Atool Sinha, an Asian Games silver medallist, for almost three years to prepare for the voyage.

The team endured the obstacles like a boss and proved what was thought to be impossible for women. Lt.Cdr.P.Swathi narrated the voyage like a storyteller, colouring her narration with colors of joy, pain, adventure, fun and most of all patriotism.

She said sometimes the weather tries to break more than just the vessel but she proved once again to the wind and the world that women are not that easy to break.

The Vote of Thanks was proposed by Ponam Bafna, Senior Vice Chair, FICCI FLO, Coimbatore Chair. 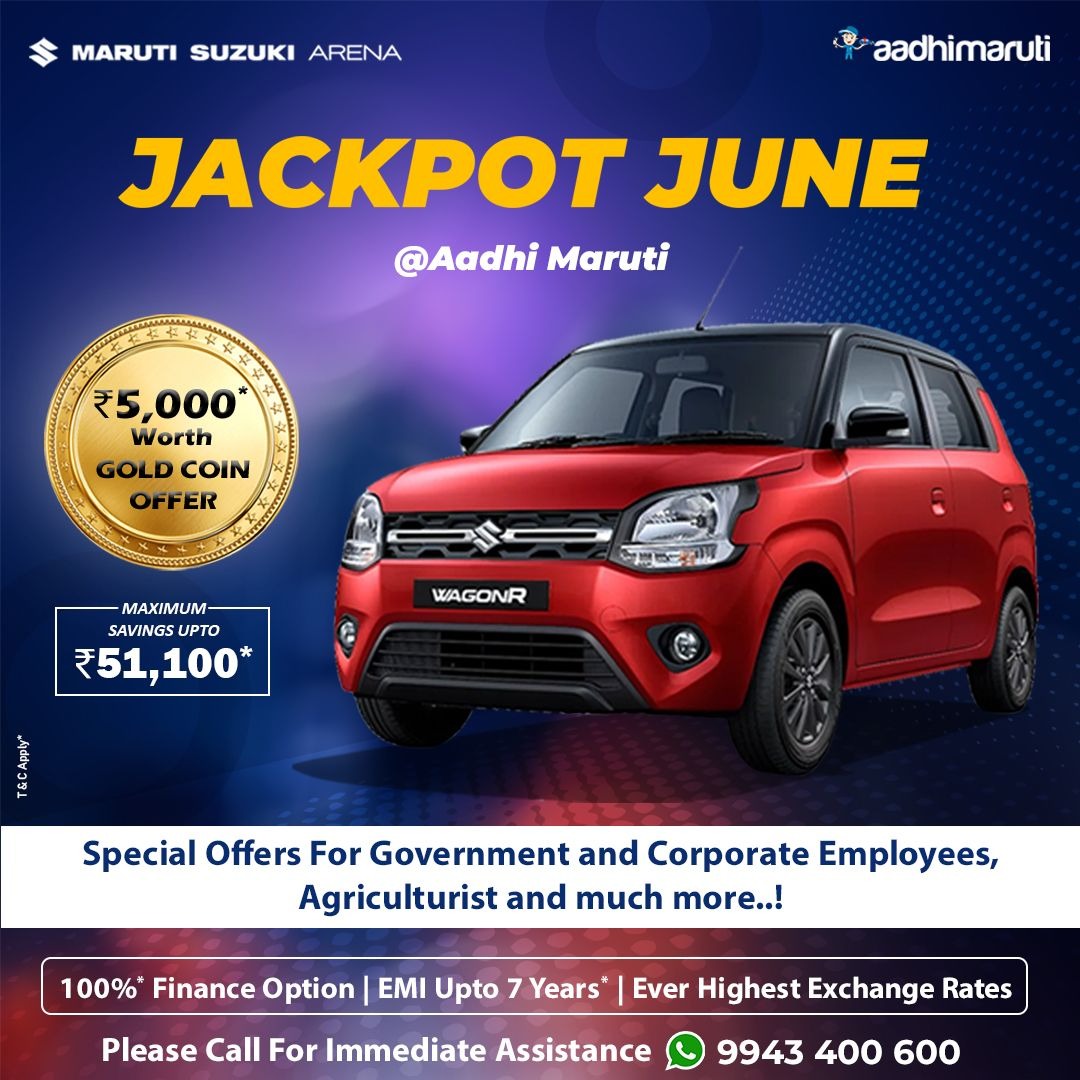