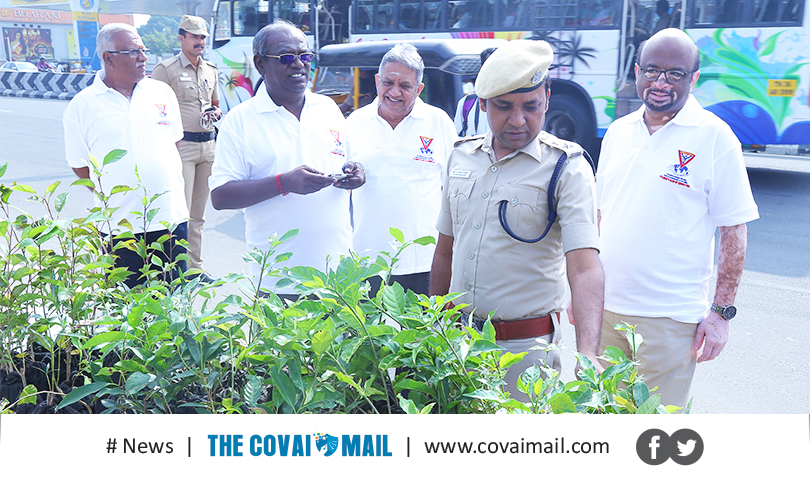 A lot has been spoken about plastic during the year 2018 and many positive steps were taken to curb its use, with the Tamil Nadu government stating that single use plastics should be completely eradicated from the state, come January 2019. Many organizations have come forward in support of this initiative and Y’s Men’s Club of Coimbatore, South India Region- West District was not to be left behind. 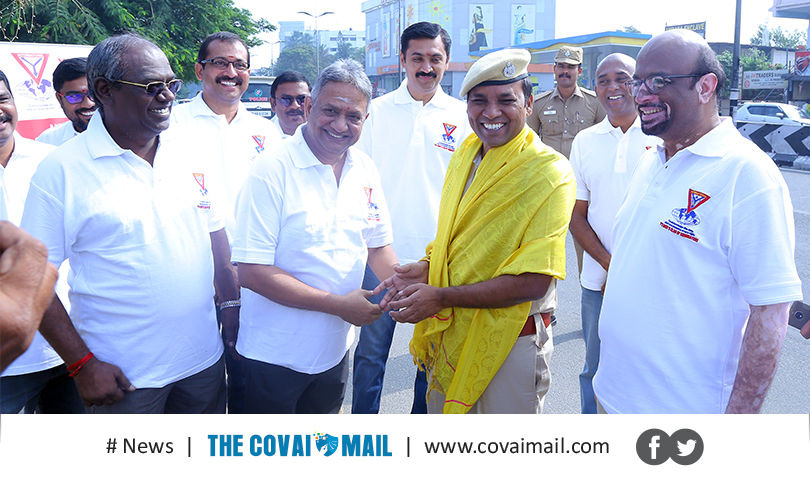 The club gave a bright start to the New Year by distributing plant saplings and cloth bags to the general public at Anna Salai Road, Coimbatore as a part of the Go Green Initiative Campaign. The campaign was kick-started in presence of R.Pandiarajan, Rural SP, Coimbatore District. The saplings and cloth bags were distributed for free by Y’s Men’s Club of Coimbatore through R.Pandiarajan to the public with a message that they should stop the usage of single use plastic and be more responsible towards Mother Earth and the future generation. 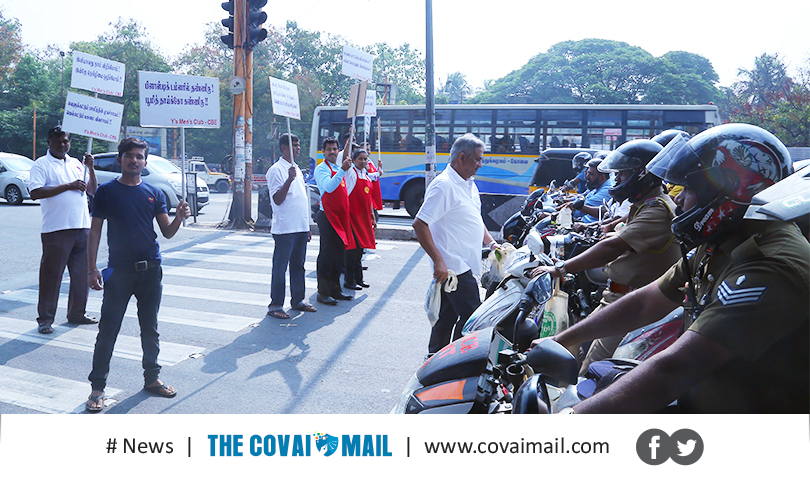 The club depending on the success of the current event has plans of doing more such events in the coming days. A total of 1,000 cloth bags and plant saplings were distributed as part of the Go Green Initiative Campaign. Members of the Y’s Men Club of Coimbatore held placards to create awareness about the ill-effects of plastics. They also received support from Hotel Residency Towers which sent 10 of its staff for this noble cause. 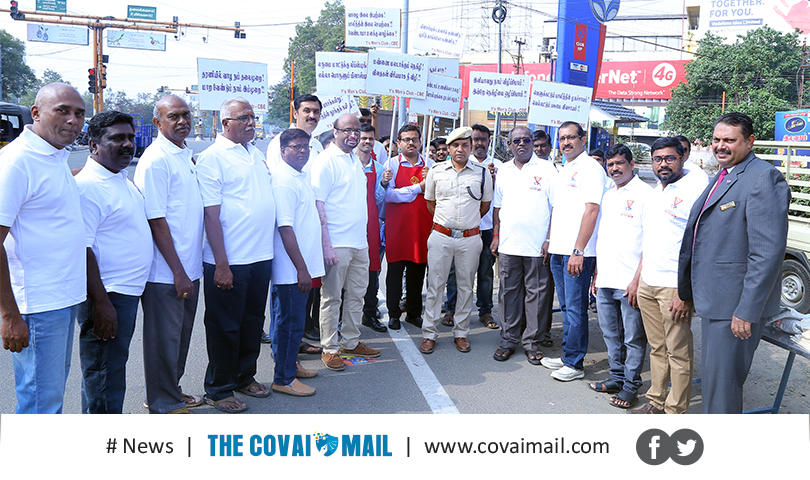